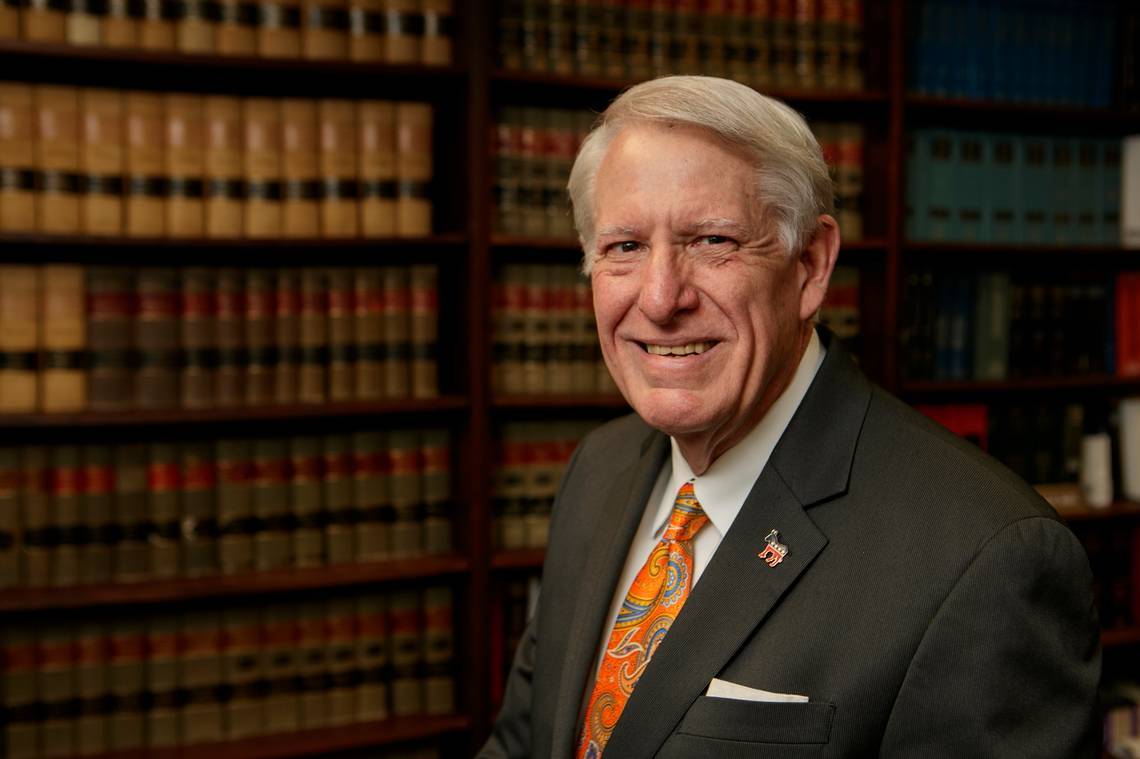 Banowetz was charged in the murder on Jan. 6, but the public defender’s office wasn’t appointed to represent him until Jan. 8 after Banowetz’s first court appearance.

Banowetz is expected to be arraigned on Jan. 17. 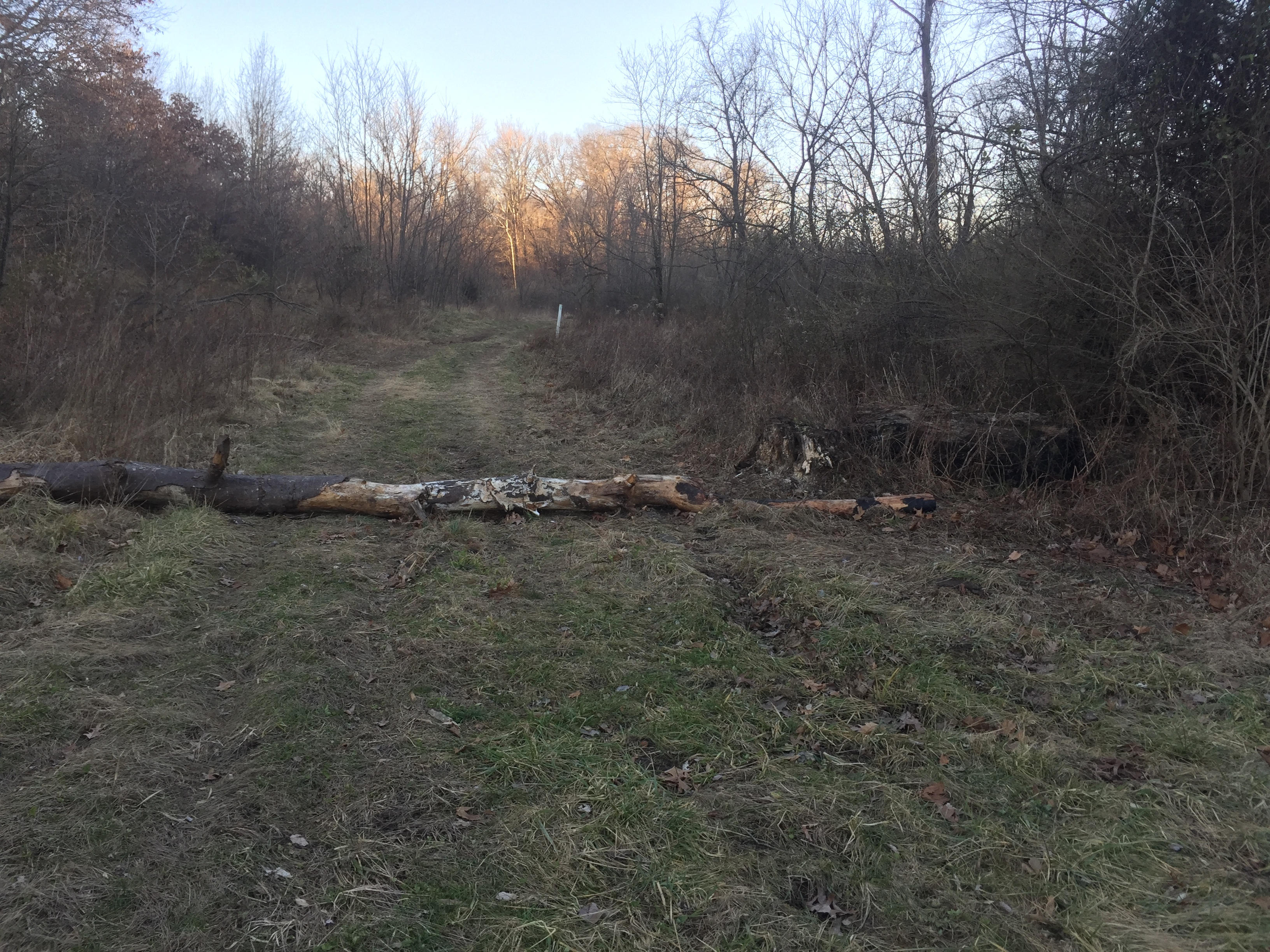 The Rolls Royce was found on an unpaved roadway off of Zika Lane. The vehicle was driven over the log, came to a stop and could not be restarted, according to a resident of the area.

Madison County State's Attorney's office is prosecuting the case, with no plans to recuse in spite of a previous stated conflict of interest involving a Gori case.

He added that Banowetz was found by Major Case Squad officers in a wooded area about 1,200 feet from the home.

Want to get notified whenever we write about Madison County Public Defender ?

Sign-up Next time we write about Madison County Public Defender, we'll email you a link to the story. You may edit your settings or unsubscribe at any time.