Murder suspect Banowetz was student at St. Louis College of Pharmacy, Eagle Scout, and attended College of the Ozarks 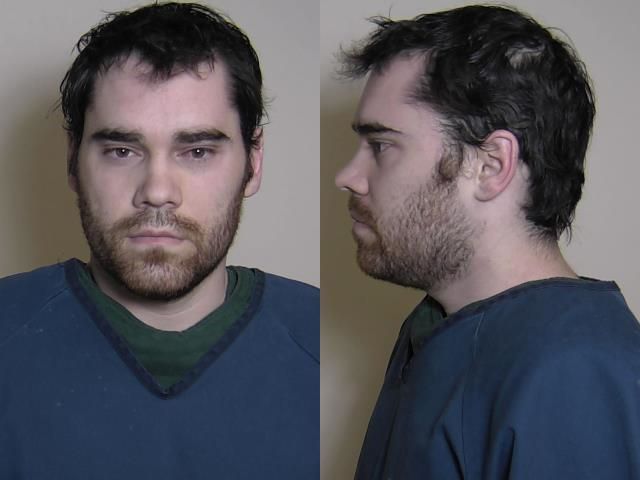 The suspect accused of killing attorney Randy Gori was a student in good standing during the fall semester at St. Louis College of Pharmacy, according to a statement from its president John Pieper.

"We are shocked and deeply saddened by the information that was released yesterday in the investigation of the murder of Edwardsville attorney Randy Gori," the statement reads.

Charges of unlawful restraint against Banowetz specify that Gori and two children were ordered to the ground and their hands were bound. Banowetz allegedly took cell phones from the two children and money from Gori.

Pieper stated that his office has no additional information other than what has been reported.

"We are committed to providing support and cooperation to the Major Case Squad and local law enforcement agencies wherever possible as they continue their work," Pieper's statement continues. "In support of the ongoing investigation, we will defer to law enforcement agencies to release information and provide updates in a manner that protects the integrity of their investigation.

"Our campus community has deep roots in the metro east, and many of our students, faculty and staff are residents of the Edwardsville and surrounding communities. This heartbreaking loss is deeply felt on our campus.

"As we learn more about this tragic event in the coming days and weeks, the College is taking active steps to provide support to students, faculty and staff affected."

Banowetz is alleged to have left the scene in a stolen 2020 Rolls Royce Cullinan.

Investigators say he acted alone and that it was a pre-meditated act.

At a press conference on Monday, State's Attorney Tom Gibbons said a female arrived at the scene and disrupted the event, but he did not identify her.

Caroline Kasa of St. Louis on Sunday posted on her Facebook page:

Madison County Det. David Vucich, who is commanding the St. Louis Major Case Squad investigation, said the crime was "the top of heinous and senseless crimes."

Vucich said officers scoured the area near Gori's residence "continuously" and were able to find the suspect in a wooded area about 1,200 feet from the home. He said 25 investigators from different agencies participated.

Banowetz was allegedly in the home for an "extended" period of time, Vucich said. He was not injured.

He is being held at the Madison County jail; bond has not been set.

Banowetz achieved the rank of Eagle Scout in 2009 through BSA 957, an extension of the ministry of St. Charles River Church in Weldon Springs, Mo.

He attended College of the Ozarks from fall 2010 through 2014, and was among 15 students chosen to participate in the college's Patriotic Education Trip to Europe on June 6, 2014, marking the 70th Anniversary of D-Day and the Battle of the Bulge.

Want to get notified whenever we write about St. Louis College of Pharmacy ?

Sign-up Next time we write about St. Louis College of Pharmacy, we'll email you a link to the story. You may edit your settings or unsubscribe at any time.