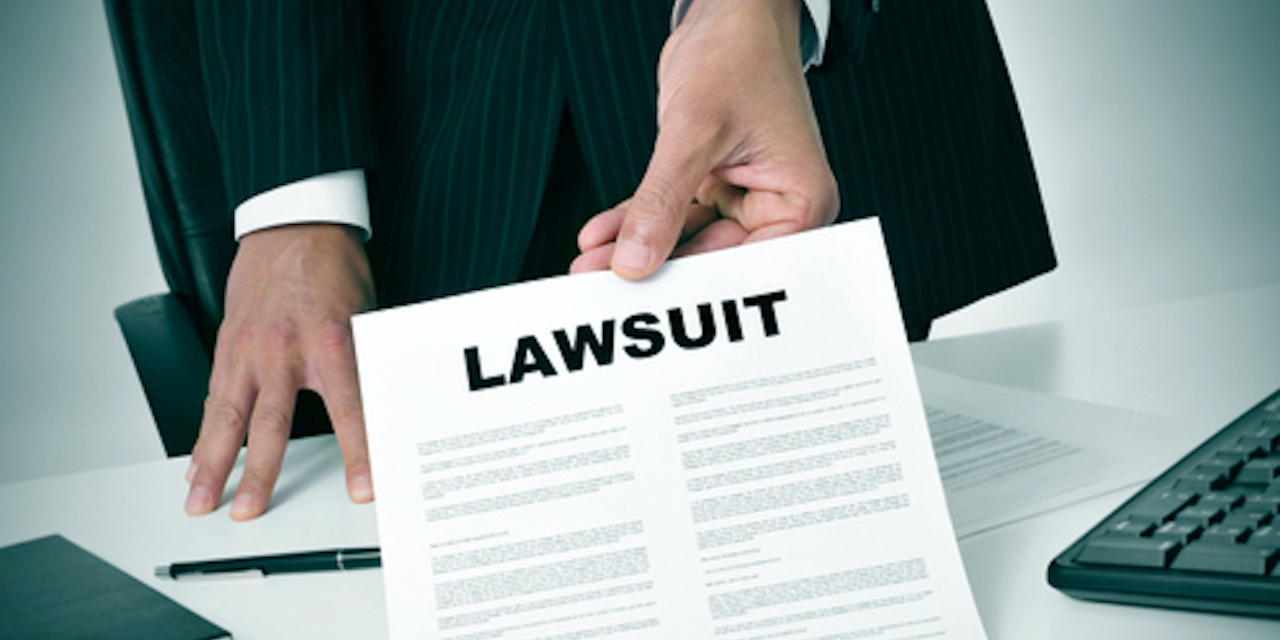 BELLEVILLE - An alleged failure to properly attach siding to a deck has prompted a lawsuit against an employee and his employer.

Olivia A. Schneider, of Waterloo, filed suit Dec. 13 in St. Clair County Circuit Court against Melvin M. Draper and Erie Construction Mid-West, Inc. Erie Construction did not immediately respond to a request for comment from the Record.

The lawsuit states that Schneider signed a contract with Erie Construction in August 2018 to remove and install vinyl siding on the deck at the rear of Schneider's premises.

According to the lawsuit, Draper detached a railing from Schneider's deck, which was previously affixed to her residence. Schneider claims Draper allegedly failed to reattach or secure the railing in a stable and suitable manner, failed to warn Schneider that he had not re-secured the railing and failed to provide a barrier upon or around the railing.

The incident allegedly led Schneider to believe the railing was secure, which caused her to fall and sustain "serious personal injuries," as stated in the lawsuit.

Schneider claims she fell and suffered serious injuries that have since led to her losing wages, profits and the value of her time. She has also allegedly suffered "a great deal of pain and anguish, in both mind and body, and will continue to suffer in the future" and has claimed she spent large sums of money on medical expenses.

The plaintiff, who is looking for more than $50,000 in damages, is represented by Clay B. St. Clair and Anthony P. Gilbreth of Crowder & Scoggins, LTD in Columbia.