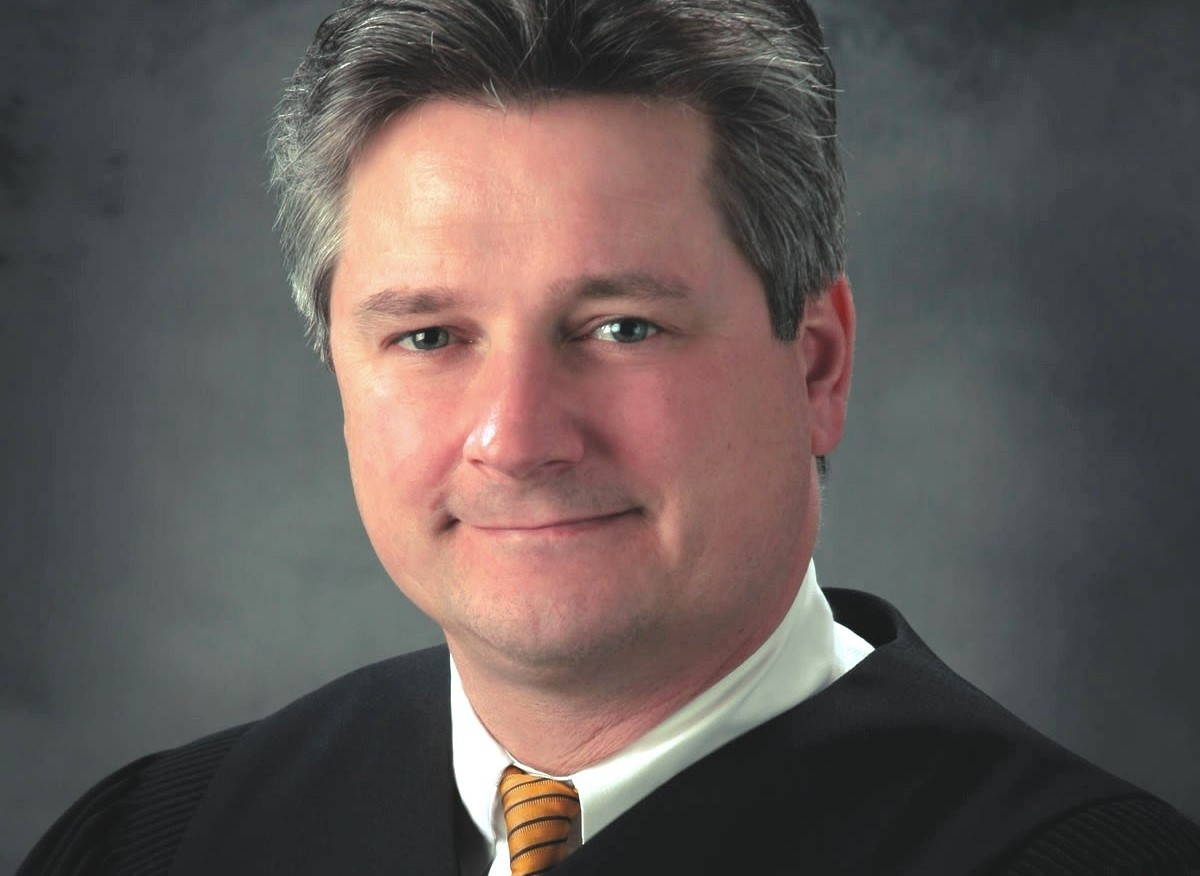 McGlynn currently presides over St. Clair County’s asbestos docket, in addition to a variety of civil and criminal cases.

He will fill one of two vacancies at federal court, where David Herndon retired in January and Micheal Reagan retired in March.

Rosenstengel invited civil litigants to plead their cases before magistrate judges, and she removed magistrates from cases where they formerly managed discovery.

Parties can always exercise the magistrate option, but Rosenstengel reached out to the state bar to recommend it.

McGlynn earned a bachelor’s degree at the University of Dayton and a law degree at St. Louis University.

He practiced with brother Michael McGlynn in Belleville.

The Supreme Court appointed him to a Fifth District vacancy in 2005, but Bruce Stewart defeated him in a race for a full term the following year.

McGlynn ran for the Fifth District again in 2012, and lost to Judy Cates.

In 2013, the Supreme Court appointed him to replace St. Clair County judge Michael Cook, who resigned in the face of heroin possession charges.

He has nominated 236 judges for the U.S. Supreme Court, appellate courts, and district courts.

As of Dec. 20, the Senate had confirmed two nominees for the Supreme Court, 50 for appellate courts, and 133 for district courts, a total of 185.

According to a fact sheet that Trump posted in November, he appointed about a fourth of current appellate judges.

He stated he was on pace for more confirmations this year than in 2017 and 2018 together.

In the first week of December, the Senate confirmed eight appointees in three days.