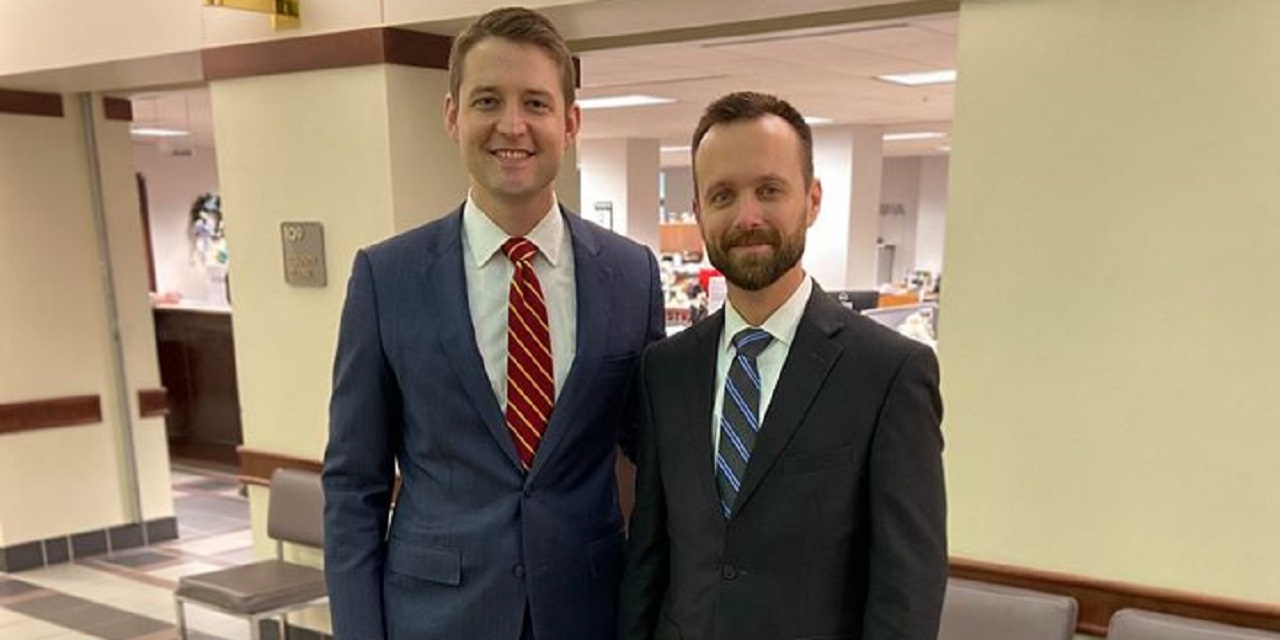 However, he said during a recent interview that he doesn't believe he - or anyone else - should be required to possess a FOID card.

"I know many friends with FOID cards, even though they disagree with the requirement," the Republican candidate said. "But even as we respect and follow our duly-enacted laws, we should hold them accountable in the courts when necessary." 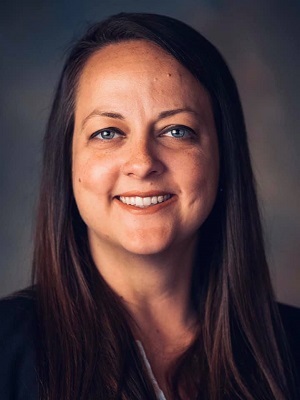 Crystal Uhe, a Democraft and current First Assistant State's Attorney to incumbent Madison County State's Attorney Tom Gibbons, did not respond to requests for comments about her position on the FOID Card Act | facebook.com/crystalforstatesattorney

Haine said he will do just that should be be elected next year.

"I believe the State's Attorney should represent the interests of the citizens of this county on this issue and join the fight against the FOID Card Act in court by filing an amicus brief on behalf of Madison County residents," he said.

The FOID Card Act, among other things, requires state residents hold a gun license before possessing any firearm, including weapons commonly used for home defense.

"The Second Amendment protects law-abiding, responsible citizens from being forced to ask permission before they can simply protect their home," Haine said. "And if elected to represent the legal interests of Madison County as State's Attorney, I will seek to overturn it in court."

Haine is seeking the office currently held by Madison County State's Attorney Tom Gibbons, who announced late last month that he would not seek re-election in 2020. Instead, he will seek election as circuit judge for the seat being vacated by Circuit Judge Dave Hylla.

In his announcement, Gibbons urged support for his First Assistant State’s Attorney, Crystal Uhe, to succeed him.

Uhe, a Democrat and lifelong Madison County resident raised in Alhambra, has been contacted to comment for this story but she did not respond.

Haine, who officially filed Dec. 2 for his run Madison County State's Attorney, came out swinging against the FOID Card Act in a news release last week, calling it "unconstitutional" and pledging to fight it in court once he's elected.

He will be doing so in a county that is overwhelmingly pro-gun. In the November 2018 general election, a mostly symbolic, non-binding referendum that asked voters "Shall Madison County become a sanctuary county for law-abiding gun owners to protect them from unconstitutional gun laws passed by the Illinois General Assembly?” passed by a 2-1 margin, 67 to 33 percent.

Haine said in his news release that the FOID act "implicates the Second Amendment, and is far from traditional or longstanding in American history."

"In fact, it is highly unusual even today. Only three states—Illinois, Massachusetts, and New York—require a license to own firearms, and New York’s law applies only to handguns. In short, the FOID Card Act is a national outlier and should be struck down. The Constitution protects law-abiding, responsible citizens from being forced to ask permission before they can simply protect their home.”

Haine, who described himself during the interview as "pro-gun because I am pro-safety and pro-freedom," said he believes "creating a positive culture of lawful gun-ownership is key to a safe and prosperous future in Madison County."

"But I am not running for a legislative or policy-making position," he continued. "I am running to be State's Attorney, Madison County's chief law enforcement officer and legal counsel. And my first task of a State's Attorney will be to analyze and apply the law fairly and objectively, whatever my policy preferences."

Which means approaching the topic "from the standpoint of objective legal analysis," Haine said.

Want to get notified whenever we write about Madison County State's Attorney's Offi ?

Sign-up Next time we write about Madison County State's Attorney's Offi, we'll email you a link to the story. You may edit your settings or unsubscribe at any time.