It's a Wonderful County! 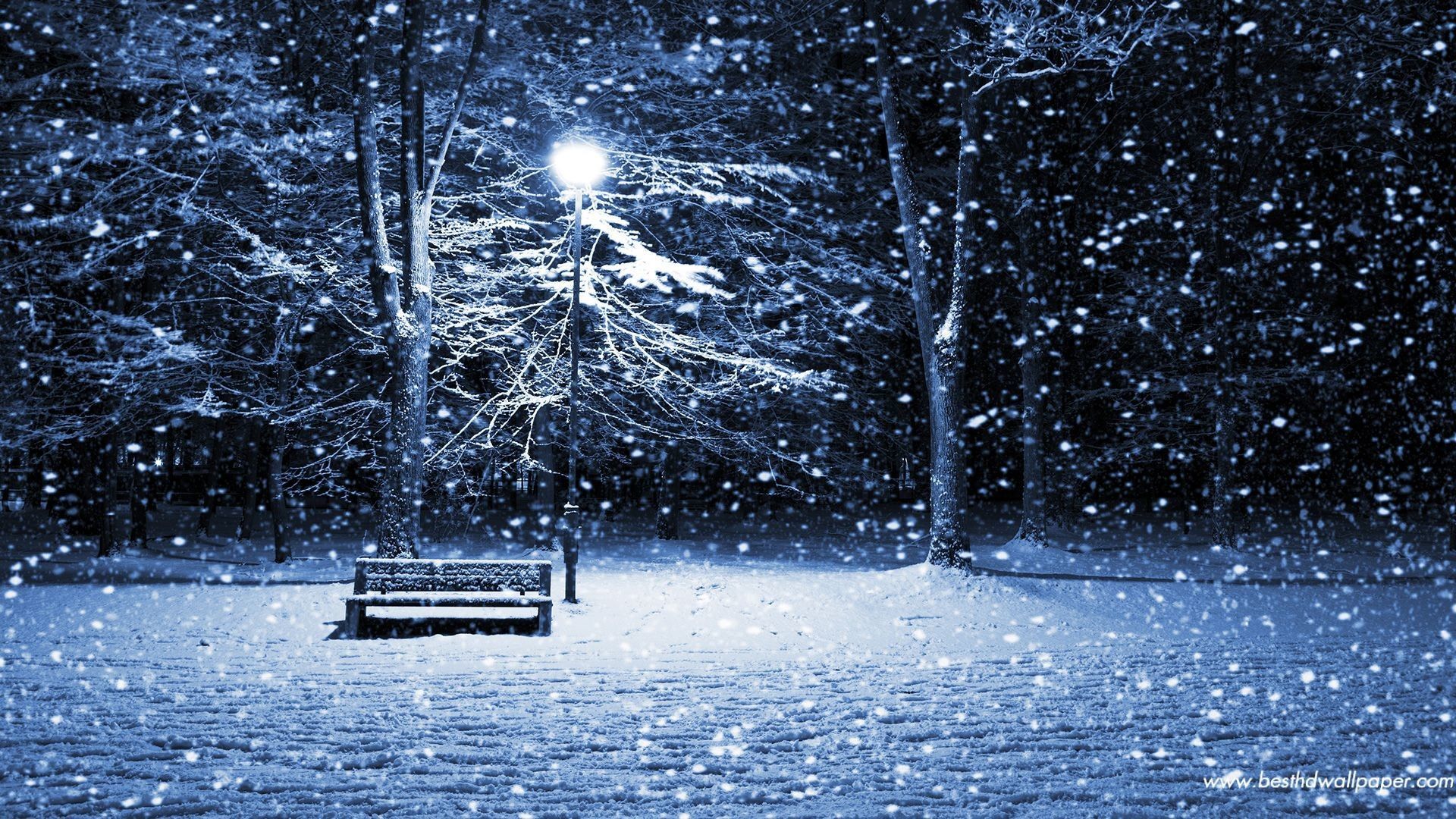 Editor’s note: Christmas at the Record wouldn't be Christmas without re-publication of Alton attorney John J. Hopkins' “It’s a Wonderful County.” The column first appeared in the Madison County Record in December 2004. It is being republished for the 15th time.

Sitting on the bar stool at the Stagger Inn, he reviewed the past year not with any sense of holiday cheer, but with despair and doom–a clear and unmistakable feeling of foreboding for the future.

His personal injury practice, a modest success over the years, was now in danger of extinction. The chorus of Tort Reformers had reached a fever pitch, threatening to alter the legal landscape immeasurably, in ways not to his liking.

Driven by perceived excesses from Edwardsville, the whole state–indeed the country–was caught up in a feeding frenzy of restoring “Common Sense” to the Civil Justice System–euphemisms for the abolition of civil rights.

If that was not enough, his bookkeeper Billy mistakenly gave the $8,000 intended for his woefully short retirement fund to Old Man Lakin, who used it to help retire the Maag campaign debt.

“This used to be a helluva good place to practice law, a good place to do business. The juries were fair, perhaps a little generous, but nothing crazy, nothing over the top.

“We had an edge on the plaintiff’s side, no question, but it reflected the blue collar make up of the place. It was kept under the radar screen, nobody went overboard, nobody drew attention to the Courts. The lawyers and the judges were respected by the public, respected each other, and respected the law.

“Now the place is crawling with reporters, reformers and baby lawyers, all drawn to Judicial Hellhole No. 1.

“One case, one judge, one lawyer, and we go from an unknown Illinois county to the poster child for Tort Reform overnight. Every single argument in Springfield or D.C. ends up railing about the mess in Madison County.

“I’m sick of it. I wish that Tillery had never come here, never filed the tobacco case, never filed any class action cases here at all.”

His private rant over, George headed out to the Stagger Inn parking lot, his mood black, his thoughts dark. He was thinking about ending it all… becoming a Defense lawyer – or worse – a Republican.

His somber reflections were interrupted by a slightly high pitched voice, familiar but long since removed, asking an instantly recognized trademark question.

“Judge are you an angel?”

“Better,” came the reply. “I’m still on Senior Status, still getting paid, still get to keep my hand in. I found the perks in Heaven pale in comparison to the power of a Federal Judge.

“In any event, your Motion is Granted.”

Like the surprised and shocked soul that he was, George asked for an explanation.

“It’s simple – there is no tobacco case, no class actions by Tillery, the record is clean. It’s been expunged.”

“Wait a minute,” George says. “I got this trick ear. What did you say?”

“Ah, you’re screwy, you’re out of it, I tell ya. I’m going back to the office. I’ve got Motions in the morning, and it’s always a mess with the class actions and the asbestos cases.”

“There are no cases, no long lines, no hordes of lawyers from all over the country. They never started filing things here, because they never heard of Madison County.”

“There is no Madison County Record.”

“That’s a lie. The Chamber of Commerce helps fund the paper as an avenue for pro tort reform to get at Madison County.”

“The Chamber of Commerce never heard of Madison County, because the tobacco case was never filed, and nothing drew attention…It’s not there.”

“The Dicta Column that raised your blood pressure, the one that you stuck in your pocket, and intended to counter with a letter. It’s not there because there’s no paper. There’s no paper because nobody really cares about what’s going on here….

“I’m getting out of here,” George insists. “Byron’s docket is early.”

“There is no Judge Byron; he retired…not enough to do.”

“That’s wrong. Judge Byron barred all the attorneys from King and Spaulding in Atlanta because of remarks by former U.S. Attorney General Griffin Bell.”

“Griffin Bell never said anything, never heard of nor thought about Madison County. There’s no Judicial Hellhole, no editorials in the Wall Street Journal, no blacklisting by the Chamber of Commerce. Since the medical malpractice insurance companies had no excuse to raise the rates, the only doctors leaving town were those who could not make it on their own.”

George was staggered – the world he thought he knew had been turned upside down.

“If Judge Byron is gone, who did Karmeier appoint in his place?”

“Not Karmeier…Rarick. Without the avalanche of negative publicity, the Republicans couldn’t get any traction. Phil won in a walk, hardly had to spend a dime.

“George, don’t you see, you really had a wonderful county. Don’t you see how bad it would be to throw it all away because of greed and selfishness?”

“Absolutely, but now everything is back to the way it was before, so there’s no problem.”

“Well, not quite. I am afraid that I have some bad news… I’ve been reversed.”

“By THE Supreme.. Something about the time/space continuum…But you and the other members of the practicing Bar have the power to reverse the trends, if only you have the heart, have the will, to take back YOUR legal system, and bring back your county.”

With that, the Judge was gone. With the fizz of a just-opened bottle of Diet Coke, he disappeared back into the night, leaving George alone again, standing in the Stagger Inn parking lot…

But this time, he was filled not with despair, but hope.

Hope born of the realization that despite all the negative publicity, it really was a Wonderful County, and the power to change the current course of events comes from within–within him and all who think alike.

He finally felt a sense of Holiday Peace. He headed out – not to the office, but home to his family…