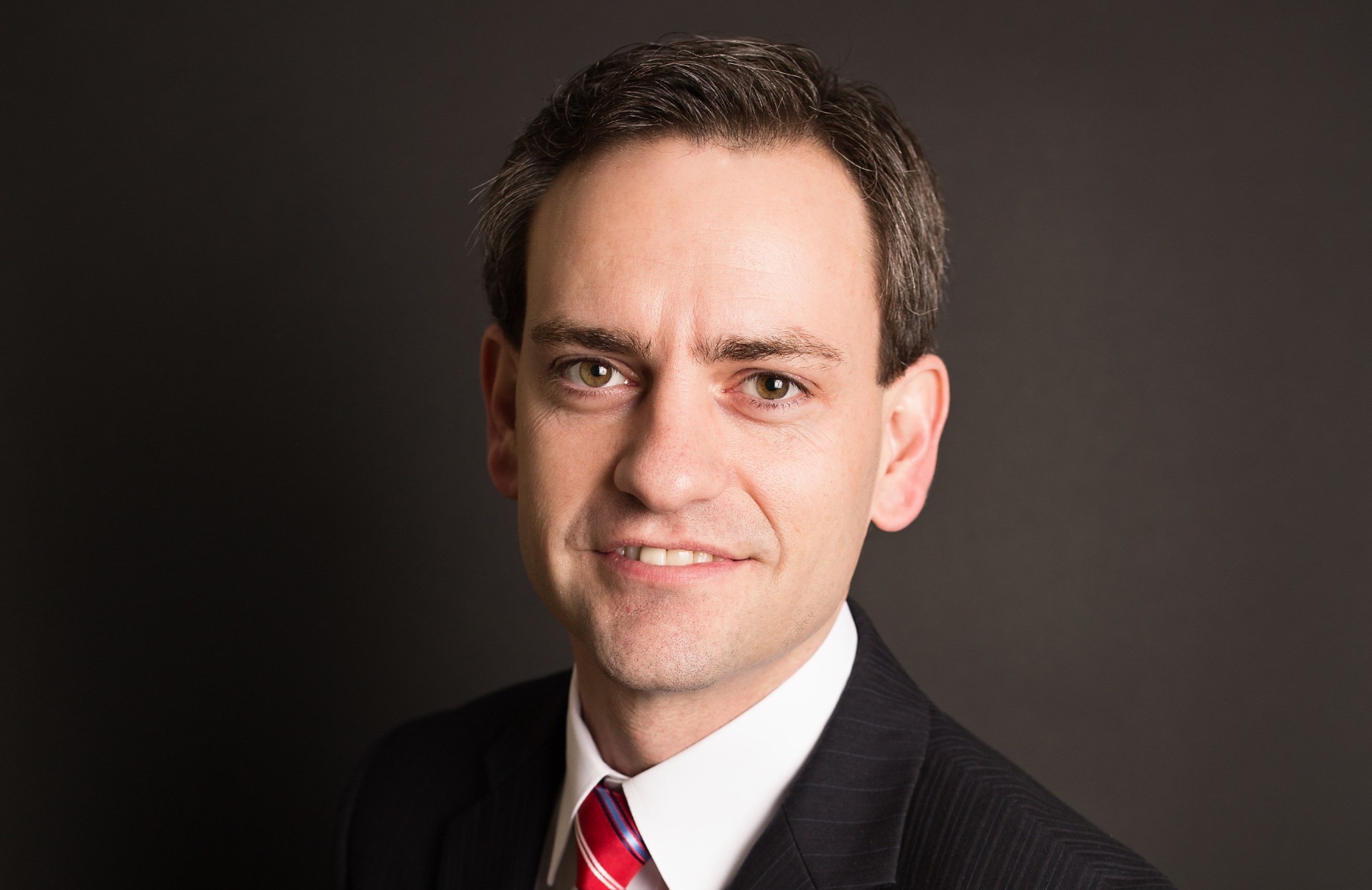 Accountant Jeremy Plank confirmed an internal review setting damage at $138,863.76, and found another $19,246.02 in misappropriations.

About half the total represents Internal Revenue Service penalties and interest.

Wood River police arrested Butkovich in September 2018, on felony charges that she incurred $45,130.54 in improper debits and withdrawals.

Levee district board members retained Plank for external review, and he found $16,848.74 in debits that the internal review missed.

He also found another $1,613.52 in payroll checks with Butkovich’s signature only; and $788.76 in reimbursement checks payable to her without substantiation and signed by her only.

He agreed with the internal review on the amount of tax penalties and interest.

Plank recommended full review of internal controls, “to determine how such incidents can be prevented and detected in the future.”

He performed the audit through Forensic Accounting and Consulting Services.

In the criminal case, state’s attorney Tom Gibbons declared a conflict of interest.

Tognarelli set trial Nov. 26, 2018, but continued it on a motion from defense counsel Steve Griffin of East Alton.

Tognarelli set jury trial in January and continued it to April by agreement between Rands and Griffin.

He delayed it two weeks on a defense motion, and two weeks later he continued it to July by agreement.

In November, by agreement, he continued it to Feb. 3.

Want to get notified whenever we write about Wood River Drainage District ?

Sign-up Next time we write about Wood River Drainage District, we'll email you a link to the story. You may edit your settings or unsubscribe at any time.