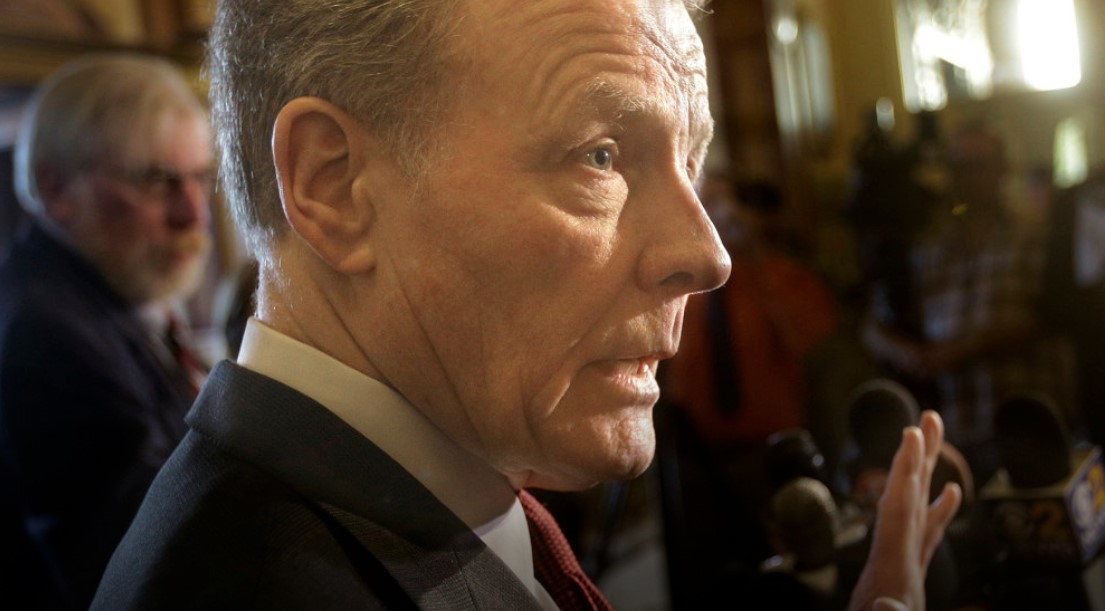 Federal authorities have taken a keen interest in Illinois House Speaker Mike Madigan, according to a Dec. 5 report from the Chicago Tribune.

Four individuals questioned by FBI agents and prosecutors told Tribune reporters Ray Long and Jason Meisner that authorities questioned them about a number of issues involving Madigan. Topics included connections between the speaker and Commonwealth Edison lobbyists, contracts doled out by lobbyists to Madigan associates, and jobs for Madigan allies at various levels of state and local government throughout Illinois.

In addition, Crain’s Chicago Business reported Dec. 6 that federal authorities are believed to be investigating annual six-figure fundraisers for the Democratic Party of Illinois facilitated by ComEd. Madigan has been the chairman of the state party organization since 1998, and was first elected speaker of the Illinois House of Representatives in 1983.

Madigan is the most powerful state lawmaker in the nation.

That power comes from extremely lopsided legislative rules that allow him to block key legislation on his own, control over the state’s legislative maps, and his dual role as speaker and party chairman, which no other state legislative leader in the country enjoys.

Gov. J.B. Pritzker has thus far been unwilling to push for substantial ethics reform in Springfield, despite Illinois standing as the second-most corrupt state in the U.S. and corruption costing the state economy at least $550 million per year.

Illinois state lawmakers should adopt a number of ethics reforms common in other states, and recommended by a 2009 state panel convened in the wake of Gov. Rod Blagojevich’s indictment on corruption charges, including:

Until Springfield tackles meaningful anticorruption reforms, political leaders should not be surprised that many Illinoisans are skeptical of sending more tax revenue to state government. Nearly half of Illinois voters see Pritzker’s progressive income tax hike as a blank check, rather than a “fair tax.”