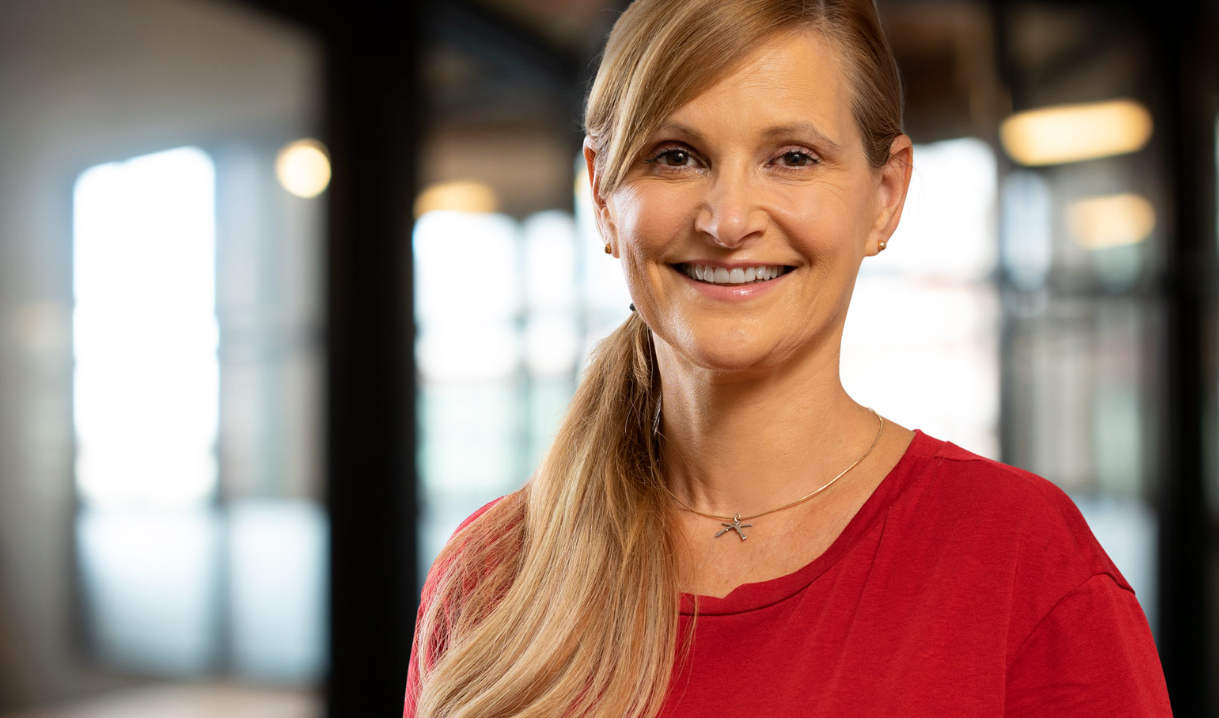 Callis, who practices at the Goldenberg and Heller firm in Edwardsville, entered an appearance on Nov. 18.

Premcor moved to reconsider the decision or set it up for appeal, and those motions remain pending.

The refiner filed the suit in 2017, claiming it paid more than a fair share of costs for remediation it performed under federal oversight. Premcor sought contribution from Apex, Equilon Enterprises, Atlantic Richfield and its pipeline, BP and its pipeline, and Koch Industries and its pipeline.

Apex declared bankruptcy in 1987, and sold the refinery to Premcor while preserving minority ownership through a stock purchase agreement.

The Illinois Environmental Protection Agency sued Premcor and Apex in Madison County circuit court in 2013, for an order requiring remediation.

Premcor settled in 2017, and immediately sued Apex and the rest.

He wrote that Premcor spent more than $51 million on response actions.

Attorney Mark Goldenberg, leader of the firm where Callis practices, entered an appearance for Premcor in March 2018.

Apex moved for summary judgment, claiming the parties resolved litigation with a broad mutual release in 1992. It also moved to dismiss the complaint, claiming its settlement with the state barred contribution claims against it.

At a summary judgment hearing in September 2018, Apex counsel Gabrielle Sigel of Jenner and Block in Chicago said the mutual release wiped the slate clean.

She called it a corporate form of divorce.

She said Premcor bought back from Apex all of Apex’s shares.

Rosenstengel asked about a provision of the release carving out certain claims.

Sigel said it addressed claims made by third parties.

“You can’t have a broader settlement than what’s here,” Sigel said. “They can still say bad things about each other but the one thing we can’t do is sue each other.

“We can deflect but we cannot directly litigate.”

Premcor counsel Katrina Anderson of Bennett Dowd said the state didn’t have the resources to clean the site, so Premcor reached a consent order to take on the job.

Rosenstengel denied summary judgment in February, finding the provision carving claims out of the mutual release wasn’t as narrow as Apex asserted.

Rosentengel denied it on Sept. 20, but good news outweighed the bad for Apex that day because she found federal cleanup law barred the contribution claim.

She found Apex’s settlement with the state didn’t reserve any rights relevant to potential claims under federal law. She also found Apex’s consent order didn’t need to specify each claim being released in order for contribution protection to be triggered.

Premcor moved for reconsideration on Oct. 11, arguing that Rosenstengel incorrectly found that its settlement with the state applied to the entire site.

She wrote that an appeal wouldn’t unduly delay or undo final resolution.

Sigel opposed the motion for Apex on Oct. 25, writing that Premcor urged an inappropriate path towards appeal.

She proposed a different path, by asking for entry of final judgment.

“Because any appellate review as to Premcor’s claims would turn on Apex-specific arguments and issues, there is no just reason to delay,” Sigel wrote.

“Under the order, Apex is no longer a defendant in this case.”

Anderson opposed entry of judgment for Premcor on Nov. 8, arguing that the remaining defendants would raise the same issues on appeal.

“The overlapping of facts and law presented on appeal to the Seventh Circuit makes it more economical to appeal all defendants’ claims together, not Apex’s now and the remaining defendants’ later,” she wrote.

On Nov. 11, Sigel replied that Premcor controls an appeal and not Apex, because Apex prevailed.

Rosenstengel has set trial in March 2021.

Want to get notified whenever we write about Premcor ?

Sign-up Next time we write about Premcor, we'll email you a link to the story. You may edit your settings or unsubscribe at any time.