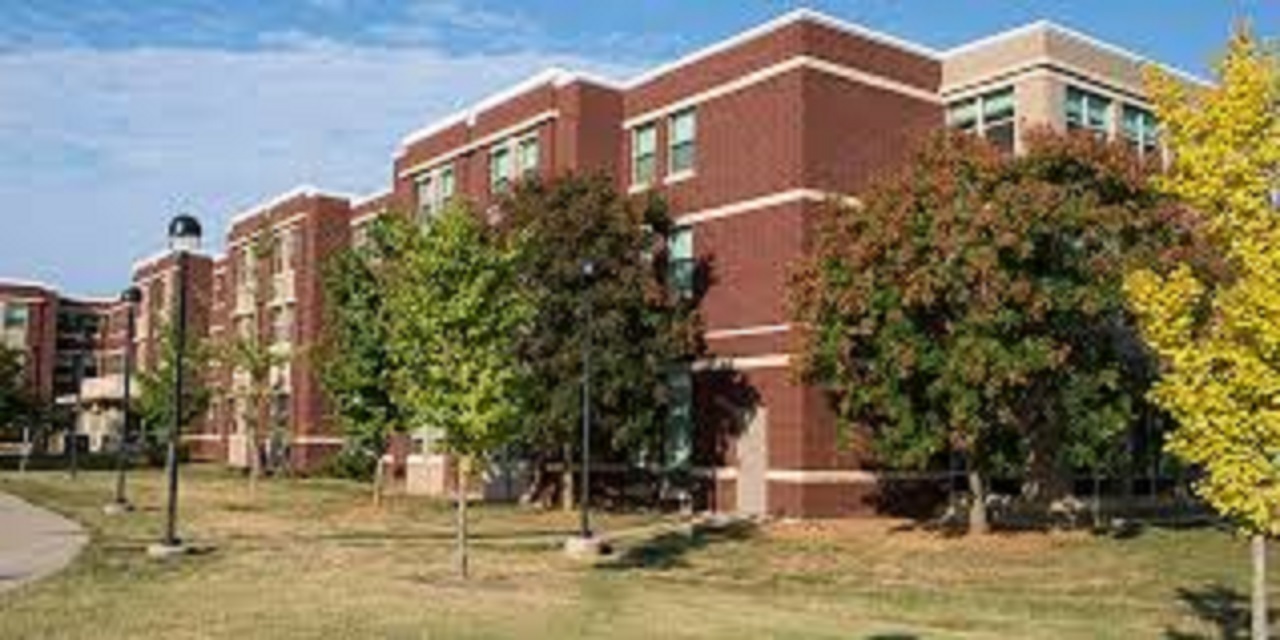 BENTON - A federal court has largely found in favor of Southern Illinois University at Edwardsville and its chancellor in a case filed by a male student claiming he was treated unfairly following claims of sexual assault made against him.

The student, L.M., can move forward on one element of his complaint, that his counsel was barred from carrying out cross examination during a hearing, and is allowed to amend and refile on other parts of his claim.

L.M. first filed suit against the university and Chancellor Randall G. Pembrook in Madison County Circuit Court in July 2018, but the action was removed to the U.S. District Court for the Southern District of Illinois a short time later.

The complaint alleges violations of due process rights, that he received "disparate treatment" based on his sex under Title IX of federal civil rights statutes, and asked the court for a judicial review of the procedures surrounding the investigation of the allegations against him.

Chief Judge Nancy J. Rosenstengel allowed one of the due process counts to proceed, but dismissed all the others, including some with prejudice, which bars the plaintiff from refiling the allegations.

The order details some of the underlying action's facts and allegations, which centered on a "strictly sexual relationship" L.M. had with a female student, C.M. prior to Oct. 15, 2017.

On that day, C.M. went to L.M.’s apartment where they drank alcohol and had sex three times, according to the order.  The female student then went to university authorities and claimed she was sexually assaulted.

An investigation began, with an associate dean finding that the plaintiff had sex with the female student when "she was unable to give knowing consent" due to her consumption of alcohol.

L.M. appealed the dean's findings that he was guilty with regard to two incidents on the same day. A university Sexual Harassment Panel, after a hearing, found him guilty of sexual harassment on one occasion, at 2 a.m. on Oct. 15, but not at 4 a.m. or 10 a.m.

The plaintiff complained that his attorney was unable to speak during the hearing or conduct cross-examination. The panel's decision was later upheld by Pembrook.

In his suit, L.M. claimed violations of due process, asked for damages and for an "administrative review and relief and vacation of the adverse determination" of the university and the chancellor.

Rosenstengel, in her order, found that the plaintiff failed to craft an adequate argument that he was deprived of procedural due process that his claim for a substantive due process violation relating to his attorney being barred from speaking can proceed.

The allegations of "disparate treatment based on sex" were dismissed entirely against the chancellor as the plaintiff admitted Pembrook was not an appropriate defendant under Title XI. This count against the university was also dismissed, but the plaintiff is allowed to refile with more specific details.

The judge granted the plaintiff leave to file an amended complaint on or before Nov. 27.

Want to get notified whenever we write about Southern Illinois University at Edwardsville ?

Sign-up Next time we write about Southern Illinois University at Edwardsville, we'll email you a link to the story. You may edit your settings or unsubscribe at any time.