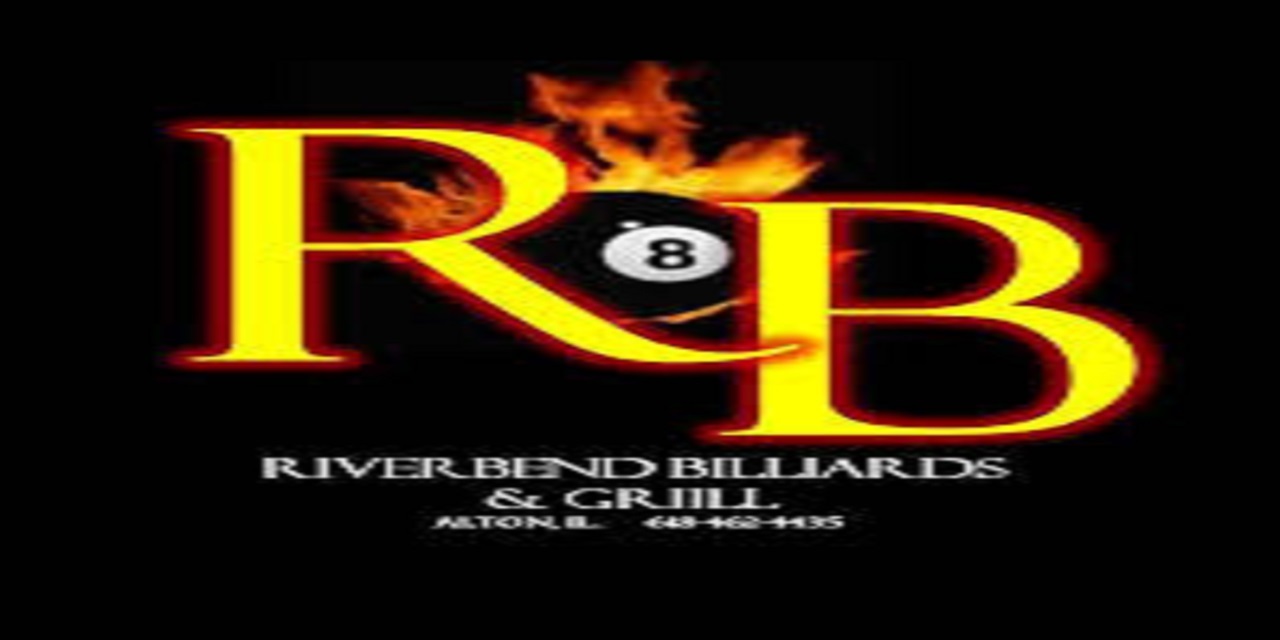 EDWARDSVILLE - Two more people have filed suit against a now closed bar and its owners accused of allowing an individual to become intoxicated on the premises, drive away before allegedly causing a crash.

In separate suits filed in Madison County Circuit Court, Te'Yana Ingram and Allana Allard joined two other plaintiffs in claiming they were in a car that was struck by a vehicle driven by Keenan Pearson, who allegedly was drinking in the Riverbend Billiards and Grill in Alton prior to the collision. Both were passengers.

Both allege that they suffered pain and suffering, disability and  disfigurement, loss of income and had to pay medical bills. Ingram also states in her complaint, filed Oct. 24, that she lost an internal organ following the crash.

They are seeking more than $50,000 from the bar, which closed in August, and its owners, Terry and Gima Strader. The plaintiffs are alleging violations of the Illinois Dram Shop Act, which can find the owners of a premises liable for the actions of their patrons.

Car driver Ronald Gilchrese and passenger, Walter Lewis, both previously sued in the same court in connection with the collision, which happened in the early hours of Oct. 27, 2018.

It is alleged that the customer wsa sold or given enough alcoholic drinks that he ended up intoxicated on the evening of Oct. 26 and into the early hours.

As a direct result of being intoxicated the individual failed to stop or slow down at the intersection of Illinois Route 43 and Route 3, it is alleged..