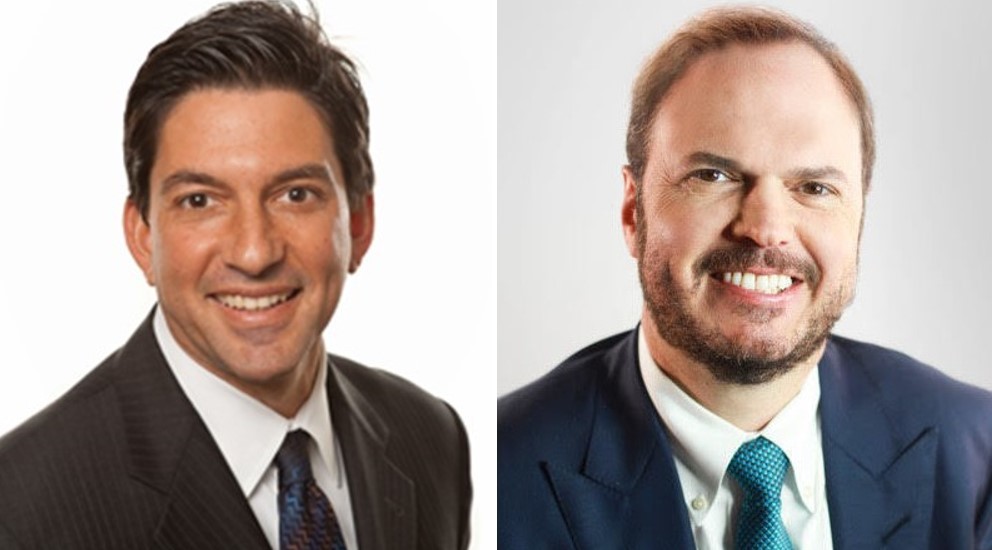 EDWARDSVILLE – Asbestos lawyer Randy Gori, who sued Avocet Enterprises 415 times in Madison County, stopped suing when Avocet sought to recover $760,000 it had paid to defend itself.

Gori hasn’t named Avocet as a defendant in Madison County this year.

He named Avocet as a defendant once last year but quickly dismissed it.

Avocet began preparing to escape Madison County in February 2017, by sending Gori a letter asking him to leave Avocet out of his complaints.

Avocet counsel David Chizewer of Chicago moved for sanctions in March 2017, in a suit Gori filed for the estate of Thomas Griffith.

Chizewer alleged violation of Rule 137, which states that the signature of an attorney certifies that a complaint is well grounded in fact.

“Any reasonable inquiry would have revealed that Avocet has no connection to the alleged asbestos exposure and no liability,” Chizewer wrote.

He wrote that naming Avocet wasn’t an innocent mistake or oversight but was a conscious, unapologetic, and systematic abuse of the legal system.

He wrote that Avocet was a relatively small company in Chicago.

Chizewer attached a spreadsheet of 411 suits Gori filed since 2008, naming Avocet but obtaining no payment from it through settlement.

In response, Gori moved to place the entire case in a “special closed” category.

Attorney Erin Beavers of Gori’s firm then opposed sanctions, writing that counsel had to determine the most likely companies and Avocet was one of them.

She wrote that the case concluded after counsel was unable to obtain evidence to support the burden of proof.

“Securing a dismissal for a defendant does not mean that a good faith basis did not exist at time of filing a complaint against that defendant,” Beavers wrote.

Stobbs denied sanctions at a hearing in April 2017.

He told Chizewer he had closed the case, “so I don’t see the need for the imposition of any kind of a monetary sanction.”

“Plaintiff isn’t in a position to amend the complaint to allege the things that you say weren’t alleged, which of course they could if the case was still open,” Stobbs said.

“There probably should be something in there that would give me notice of the nature of the claim.

“I think that’s a point well taken and you know, could be considered as we move forward.”

Chizewer petitioned the Fifth District for review, claiming Gori victimized Avocet by holding it hostage to litigation and seeking a settlement ransom.

“Illinois courts readily award sanctions where plaintiffs include the wrong defendants out of laziness or simply to add a deep pocket,” Chizewer wrote.

He wrote that closing of a case had no bearing on whether to award sanctions.

In response, Gori argued that the court shouldn’t review other suits in determining whether the case warranted sanctions.

“The spirit of Rule 137 is not founded in vengeance,” Gori wrote.

“Though the rule is penal in nature, sanctions are reserved for the most egregious cases.”

He absolved himself of misconduct by accusing Avocet of worse conduct.

“Avocet is fully aware of the asbestos containing products it manufactured and sold, how those products were used and thus in what manner individuals would be exposed to the asbestos fibers released from those products, and that they failed to warn of the dangers,” Gori wrote.

He wrote that Carrier Corporation, which often has equipment aboard ships, specifies flexible duct connectors, a product Avocet makes.

“Avocet fails to recognize the facts of its own defective products.

“Avocet is not an innocent victim and to suggest otherwise is outrageous.  Mr. Griffith is the victim.”

Chizewer replied that Gori made no reasonable inquiry before naming Avocet.

“Avocet was named as part of a reflexive pattern of conduct, with the hope of increasing the probability of having at least some defendants who would offer a settlement rather than incur the cost of defense,” Chizewer wrote.

He wrote that testimony provided no reason to think Avocet products made it on to any military ship much less the one Griffith was on.

Argument ended there, because Avocet dismissed the appeal in December 2017.

Whether Avocet recovered any amount remains confidential, but the asbestos docket confirms that its escape plan succeeded.

Want to get notified whenever we write about Avocet Polymer Technologies, Inc. ?

Sign-up Next time we write about Avocet Polymer Technologies, Inc., we'll email you a link to the story. You may edit your settings or unsubscribe at any time.