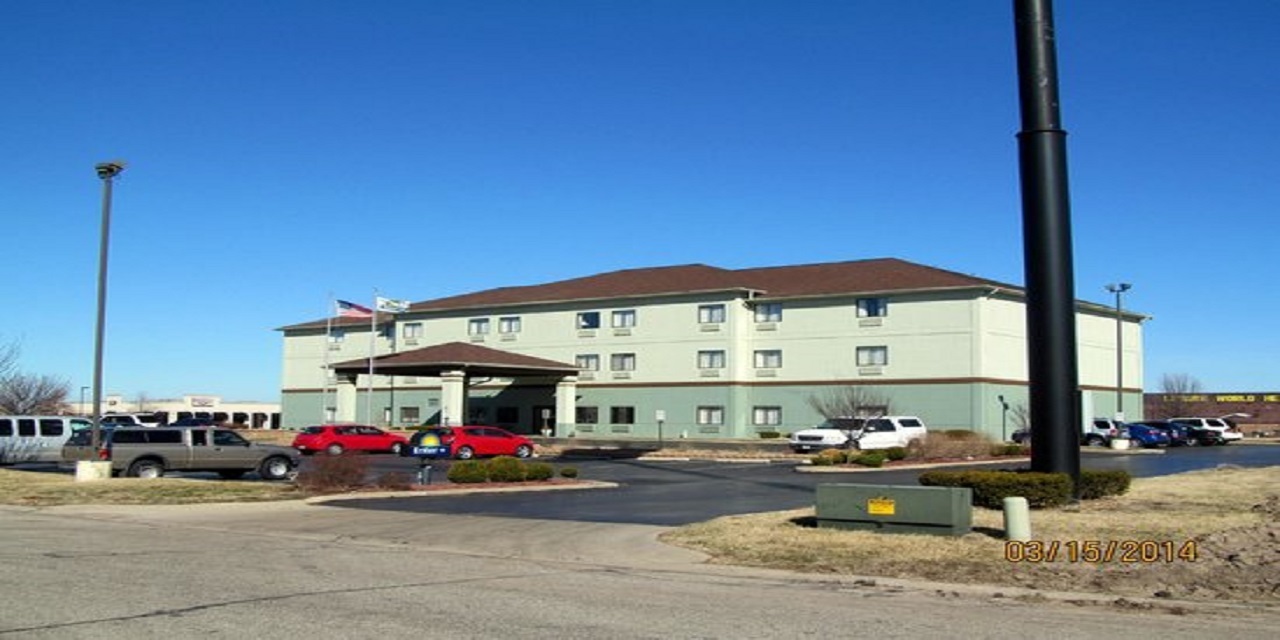 EDWARDSVILLE - A Wisconsin woman helping to organize a family reunion is seeking substantial punitive damages from the owners of a hotel in Collinsville amid claims of fraud over charges on her credit card.

Margie Bynum of Milwaukee filed suit Oct. 17 in Madison County Circuit Court against the owners of the Days Inn hotel, BGMR RMDC, along with the company principals, Ramandahai and Yogesh Patel.

Bynum is seeking more than $300,000 in total in punitive damages and attorney fees over the claims that the hotel fraudulently charged $845.20 to her card.

The legal action has its roots in a telephone call made by Bynum to the hotel in May 2018, during which she flagged up the possibility of family members staying at the premises during a planned reunion. She spoke to hotel manager, Billy Lynne Hale, according to the complaint. Lynne Hale is not named as a defendant.

Bynum maintains that during the discussion it was agreed they would keep a minimum of 10 rooms on hold until a week prior to July 27, the first evening of the three day reunion. The agreement was that the rooms would be held until July 20, then released, the suit says.

The plaintiff claims she was told this was courtesy with no string attached.

When the Days Inn was contacted by the Record, a female who identified herself as Billie answered the call. During a short interview, when it was raised that she was named in the complaint as Billie Lynne Hale, the individual did not offer any denial.

Hale said that "legally, I should not make a comment to you," before adding that she would not, for legal reasons, talk to anyone unless she knew who they were. The hotel manager told the reporter to come to the hotel with documents and identification to confirm that he was indeed a reporter and representing the Record.

According to the complaint, Bynum was told that the hold could not be placed on the rooms unless the hotel had a credit or debit card. This was, it was explained, only so that the details could be input into the computer, and not to place charges.

The suit says that no one from the family contacted the hotel for reservations. It further says that Lynne Hale contacted the plaintiff on July 27 and asked if any of the rooms would be used, a statement contrary to the agreement they would be released seven days earlier.

Bynum's card was subsequently charged $845.20, the complaint claims. She claims to have demanded reimbursement, but did not receive satisfaction.

The complaint accuses the defendants, with the manager acting on their behalf, of engaging in oppressive use of deceptive false pretenses and false promises, concealment and common law fraud.

The plaintiff is represented by David M. Duree & Associates in O'Fallon.