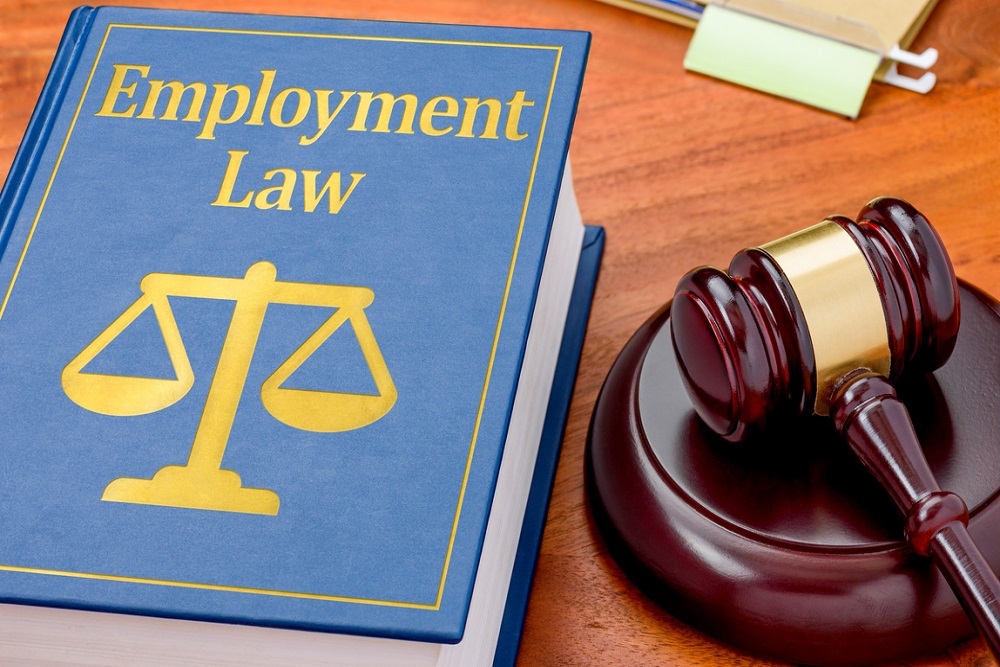 BELLEVILLE - A worker claims his employment was terminated after he made a claim for workers' compensation benefits.

Lyle Tonnon, who currently lives in Green Bay, Wisc., filed suit Sept. 30 against Belleville company Royalty Tech following his termination on Feb. 27, a week after he suffered a workplace injury.

Tonnon is seeking more than $50,000 in damages, plus other amounts including lost wages, and a punitive award.

The Record was unable to contact Royalty Tech at several numbers linked to the company.

According to the complaint, the plaintiff "met or exceeded defendant's reasonable employment expectations."

Tonnon claims he suffered a workplace injury on Feb. 20, 2017 and was then allowed under law to apply and receive workers' compensation benefits. He received medical treatment. His employment was terminated on Feb. 27.

"Plaintiff's employment was terminated for exercising his rights under the Illinois Workers' Compensation Act," the complaint states.

"There is a causal connection between plaintiff's exercise of his rights...and defendant's termination."

As a result of the loss of his job, Tonnon has "suffered and will continue and incur loss of income, loss of benefits, emotional distress, embarrassment and humiliation."

The plaintiff is seeking all back and front wages and benefits and compensatory damages for emotional distress. The defendant, it is argued, should also pay punitive damages for retaliatory actions as a punishment and to deter others from engaged in similar alleged conduct.

Tonnon is represented by Jack Daugherty and Keith Short of Short and Daugherty, Alton.