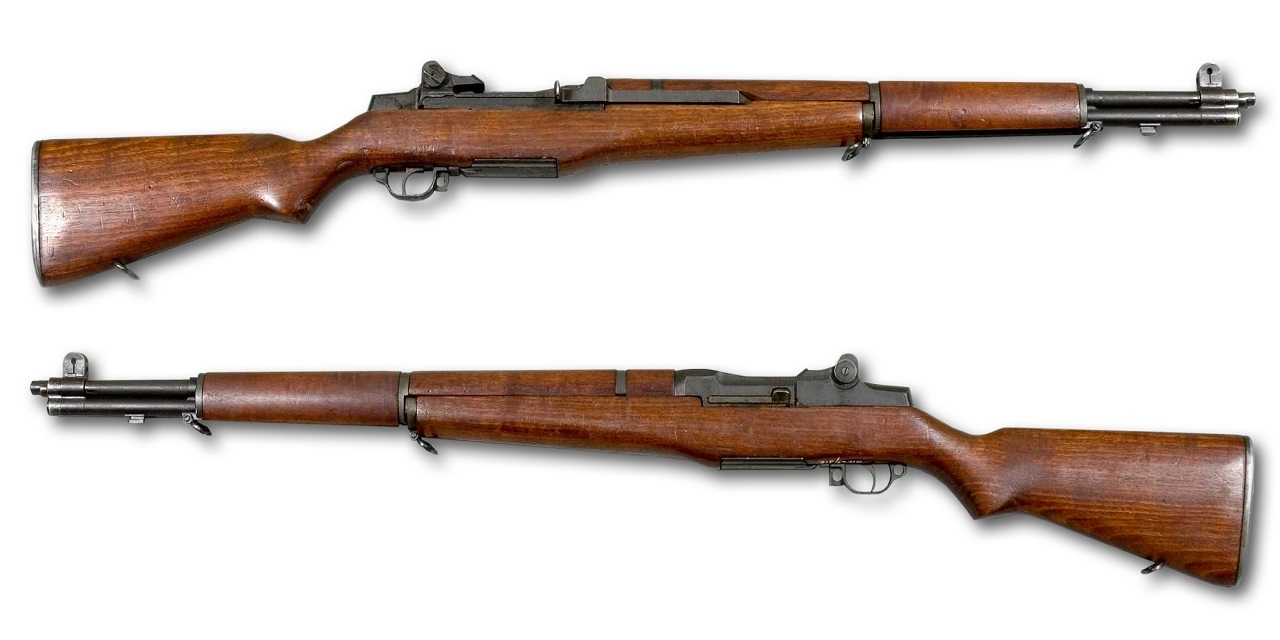 EDWARDSVILLE - An ammunition manufacturer, a gun distributor, and a store have all denied any liability for the loss of vision in one eye of a man who alleges a faulty gun and bullet were to blame.

Markus alleges he was sold an unsafe Springfield M1 Garand rifle and American Eagle full metal jacket ammunition in November 2016. The suit states he was struck in his right eye after he pulled the trigger and the bullet exploded, firing a fragment into his eye. He loss his entire vision in one eye.

In the latest filings linked to the action -  ahead of a scheduled case management conference before Judge Dave Dugan on Oct 17 - Markus asked the court to compel the defendants to offer up representatives for deposition.

The defendants each filed similar motions denying the allegations that "failed to use ordinary and reasonable care" in the manufacture, distribution and sale of the ammunition and gun.

Precision Outfitters, in Highland faces two counts, negligence and implied warranty, that the seller should be aware that an item is fit for the purpose it was designed.

The store argued that "no act or omission" by it causd the injury to the plaintiff. Indeed, the argument stated, it was the plaintiff's "misuse, abnormal use, or improper use" of the ammunition that led to the loss of his vision.

Markus also allegedly failed to carry out necessary maintenance and repairs to ensure the rifle was safe to fire. Precision also argued that it is not liable under the "assumption of risk" doctrine because the plaintiff knew and understood he was using an "antique rifle."

In other defenses, Precision states that if anyone is liable, it is a third party or parties. Alternatively, and without admitting any liability, Precision argues that it would only be 25 percent to blame if found so by a court.

Federal Cartridge also denied any act or omission caused the injury to Markus, adding that the plaintiff's own misuse, abnormal or improper use of its ammunition caused the damage. The company stressed its ammunition was "safe," and manufactured in compliance with all state and federal laws.

Precision is represented by attorney Philip Lading of Sandberg, Phoenix & Gontard of Edwardsville.

The Federal Cartridge Company is represented by attorney James Svajgl of Seagal, McCambridge, Singer, and Mahoney of Chicago.