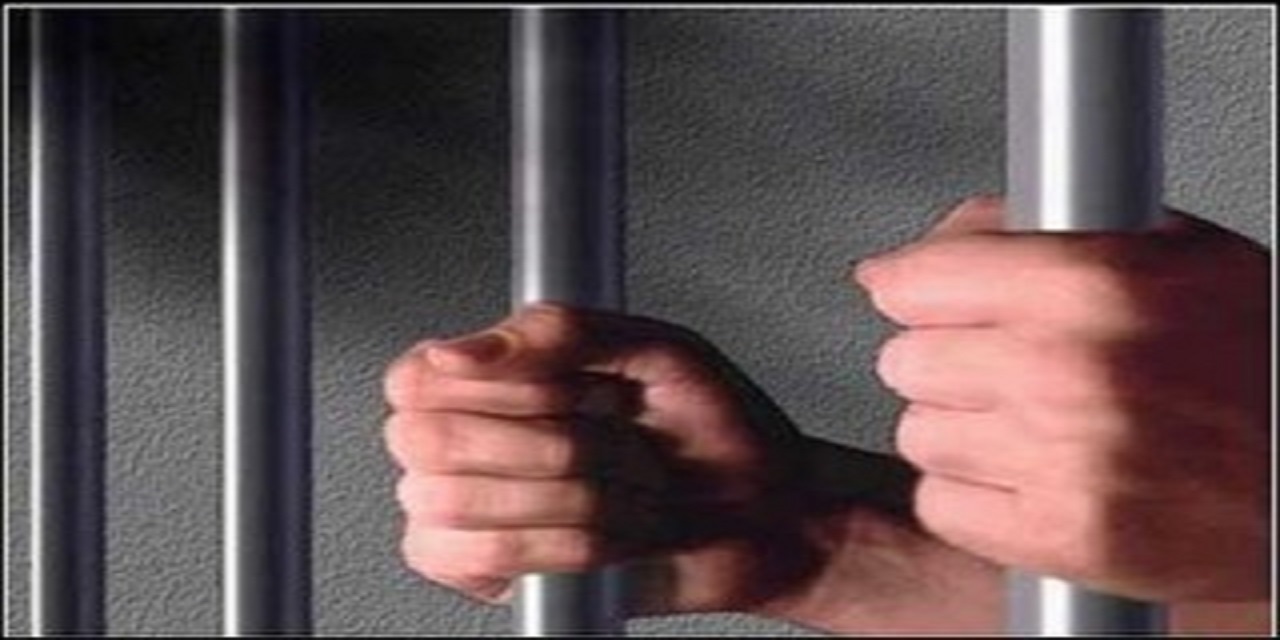 MT. VERNON - Madison County must face trial over claims a sheriff's deputy was dismissed from his job as a correctional officer, because of his Latino origins, a federal court has ordered.

Gustavo Naverrete claims his 'Latino' origins were instrumental in the loss of his job in the Sheriff's Department's Jail Division.

The county filed a motion asking the court for summary judgment in its favor, a request denied by U.S. District Judge Staci Yandle. 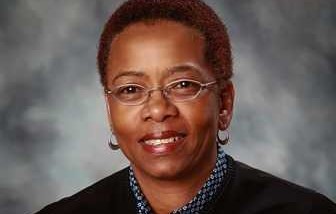 Navarette accused the county of discriminating against him in violation of Title VII of the Civil Rights Act, specifically that relating to national origin.

"Title VII prohibits discrimination against an individual as to 'compensation, terms, conditions, or privileges of employment, because of such individual’s . . . national origin," Yandle noted in her order.

She added, "Summary judgment is proper only if the moving party can demonstrate that there is no genuine issue as to any material fact."

According to the order, Naverette never claimed that Sheriff John Lakin or anyone in authority stated to him that he was fired because he is Latino. But the plaintiff only has to show he is in a "protected class," that his performance was reasonable and met expectations, but nevertheless he was subject to an "adverse employment action," and employees in a non-protected were treated better.

According to Yandle, there is "evidence from which a reasonable jury could conclude that the reasons proffered by Madison County for Navarrete’s termination were merely pretext for discrimination. "

Further, Caucasian officers found to have committed similar infractions were not disciplined, suggesting that they were treated differently because of their ethnicity.

Yandle, in her memorandum and order, detailed Naverette's work history and sometimes troubling disciplinary record prior to coming to the conclusion that the county still has a case to answer.

The plaintiff joined the jail division in October 2008, but was quickly roped in translating, during intake, booking, nurse calls, even video relay court proceedings.

Naverette was brought once to a parking lot and to another town to translate for arrestees, but on neither occasion was equipped with protective gear, according to the court document.

He never received extra pay and was concerned about it being mistranslated, particularly in court proceedings and medical screenings. When he refused at one point, a more senior colleague wrote him up. After 2013, he was not asked to translate.

Navarrete suffered offensive remarks connected to his background, the district judge wrote. His accent was ridiculed, references were made to "his people," and "his kind" in connection with illegal immigrants.

He was called "speedy Gonzalez" and "imagine that" was thrown at him when seen eating food from Taco Bell, according to the memorandum and order. No offensive comments were reported after 2013.

But in 2013, Navarette threatened a fellow officer who said "gracias" to him. He filed a complaint with the Equal Employment Opportunities Commission. The plaintiff was threatened with dismissal. The issue was resolved.

Navarette received an excellent review in 2015, described as having a good work ethic and someone who takes pride in every task that he is assigned.

But in November, 2015, what is described in a footnote in the order as a "honey bun" hit happened. An inmate, Govero, claimed Navarrete threatened to pepper spray him and encouraged another inmate to assault him.

The payment to carry out the assault, it is alleged, was five "honey bun" snack cakes.

Illinois State Police found he did threaten the inmate with pepper spray, but the Madison County State's Attorney recommended no charges.

Lakin recommended Navarrete’s termination in January 2016, citing the incidents in 2013 and 2015. He was fired in February.

In coming to his conclusion, the sheriff relied on information that ultimately came from inmate Govero and did not review the ISP or state's attorney reports, Yandle wrote.

Yandle, after reviewing the background to the case, concluded, "Viewing the evidence in the record in the light most favorable to Navarrete, the Court finds that a reasonable jury could return a verdict in his favor."

Want to get notified whenever we write about Madison County Sheriff's Office ?

Sign-up Next time we write about Madison County Sheriff's Office, we'll email you a link to the story. You may edit your settings or unsubscribe at any time.