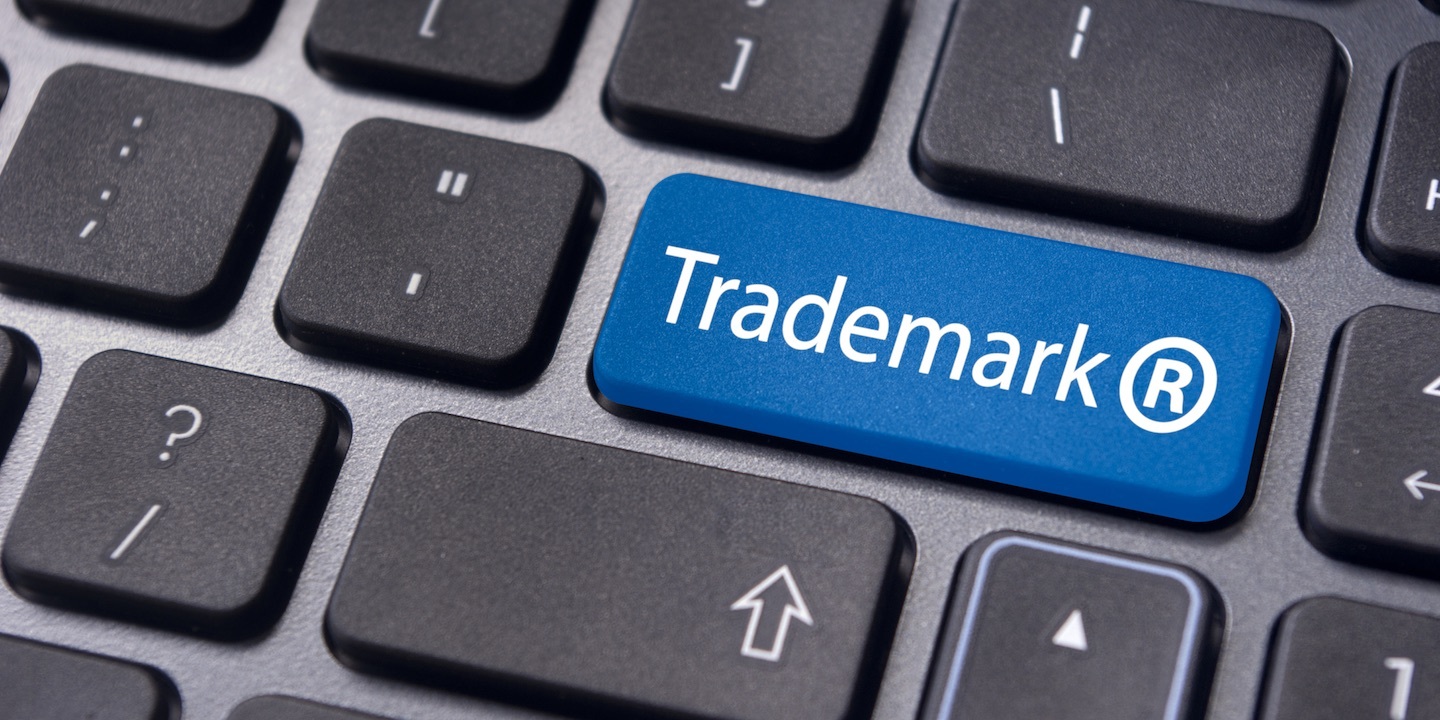 BENTON — Southern District of Illinois Magistrate Judge Reona Daly has reaffirmed her 2018 decision to grant summary judgment to SSM Healthcare Corporation in a trademark infringement case filed by Midwest Medical and Occupational Services involving a dispute over the use of the phrase "express clinic."

"In the order granting summary judgment, the undersigned found that the plaintiff does not possess enforceable trademark rights in 'Express Care of Mount Vernon' as it is a descriptive phrase that has not acquired secondary meaning," Daly wrote in her decision. "The undersigned further found that defendants were entitled to a fair use defense."

In its suit, Midwest alleged that SSM's operation of a Mount Vernon Clinic called "SSM Health Express Clinic" causes public confusion over their clinic called "Express Care of Mount Vernon." In their motion to alter judgment, Midwest argued "there is no authority providing for summary judgment when there is substantial evidence of actual confusion" and that "the Seventh Circuit has held that a defendant’s use of its own trademark in advertisements does not preclude a finding that those advertisements also used another entity’s trademark." Midwest further argued that "this court disregarded the inference to which the plaintiff is entitled regarding the defendants’ intent."

Want to get notified whenever we write about U.S. District Court for the Southern District of Illinois - Benton Division ?

Sign-up Next time we write about U.S. District Court for the Southern District of Illinois - Benton Division, we'll email you a link to the story. You may edit your settings or unsubscribe at any time.