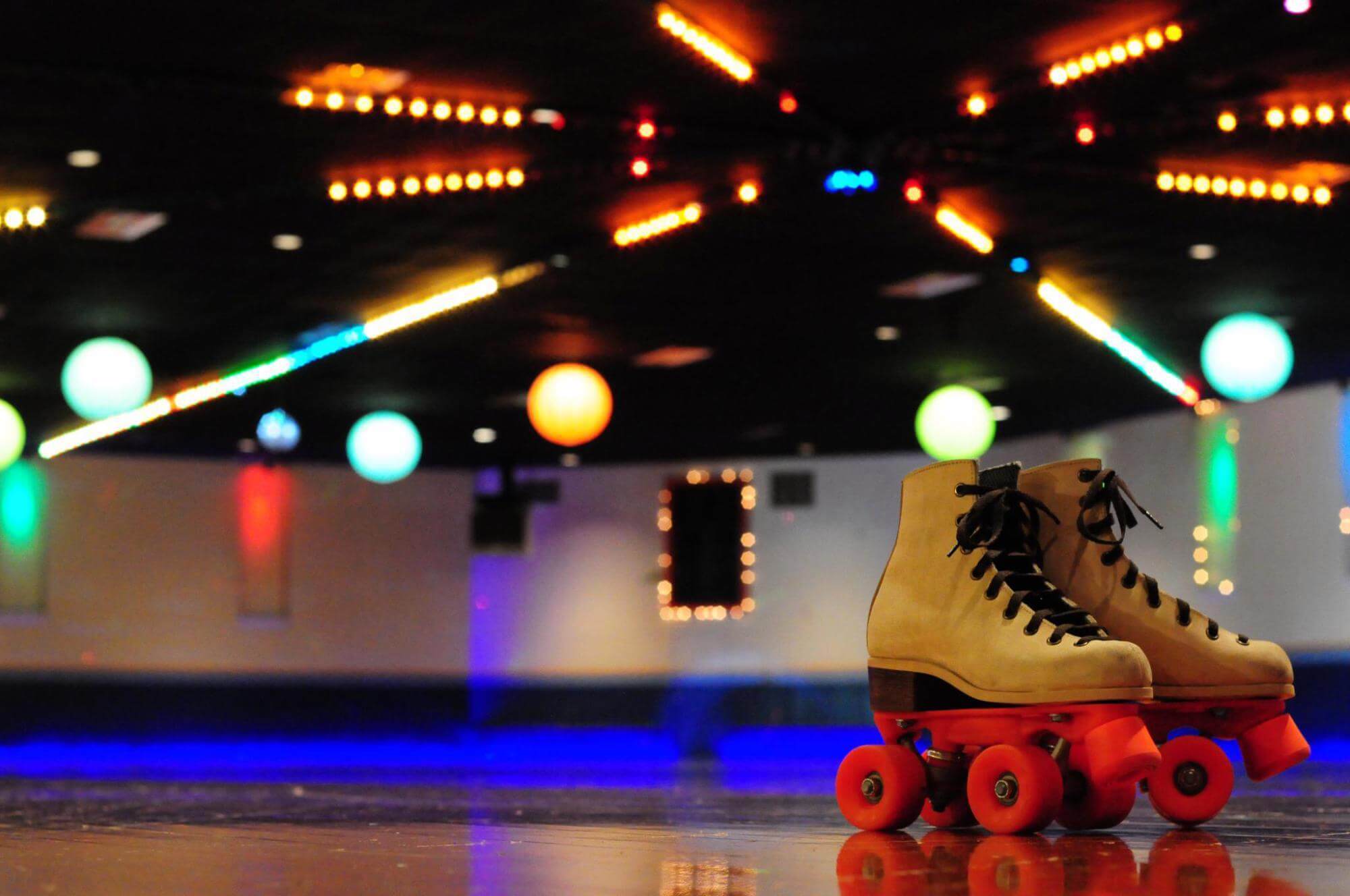 BELLEVILLE  — A woman is suing a Belleville roller skating rink claiming she broke both her wrists in a fall in March of last year.

Patricia Wamack filed her two-page complaint against Rolo Skate, Inc. on July 30 in St. Clair County Circuit Court. She is asking for a judgment of more than $50,000 plus the costs of her suit.

Rolo Skate does business as Fun Spot Skating Center located at 1400 W. Boulevard in Belleville, where it has operated for more than a decade.

Warmack's attorney Ronald A. Roth of Granite City did not respond to requests for comment from the Record. Attorney Larry O. Brockman of Swansea also couldn't be reached for comment.

Rolo Skate also did not respond to requests for comment from the Record and an attorney for Rolo Skate could not be positively identified.

In her complaint, Warmack described herself as "an invitee of Rolo Skate" on March 16, 2018, which is the day she claims to have broken her wrists in a fall while roller skating.

Earlier that same evening, Rollo Skate had conducted contests for children, during which prizes had been awarded. Rollo Skate had allowed those prizes, which weren't described in the complaint, "to remain on the floor when the lights were dimmed and skaters were allowed to return to skating," the complaint states.

"The Lighting conditions in the skating rink made it difficult, if not impossible, for skaters to see small objects on the floor," the suit states. "As a result of the foregoing, [Warmack] as aforesaid suffered two fractured wrists."

Warmack also claims she "suffered a substantial loss of earning, has incurred and will in future incur medical expenses endeavoring to cure her of her condition, has suffered disability, loss of a normal life and pain and suffering, both in the past and in the future."

In March 2011, Larry and Karen Hooker sued Rolo Skate after Karen Hooker had been injured at the rink about two years before. The Hookers were skating at the time when Karen Hooker's skate allegedly caught in a hair tie that was on the rink's floor, according to the complaint. Hooker claimed she seriously hurt her wrist. The couple sued over alleged negligence and loss of consortium, asking for more than $100,000 in damages for medical expenses, loss of income and costs.