Matoesian is the longest-serving judge in the state of Illinois, having first served as a magistrate judge in 1965. Since then, he has served continuously from associate judge to elected circuit judge in 1980. He was most recently retained in 2016.

He has been off the bench since last September, for undisclosed reasons. 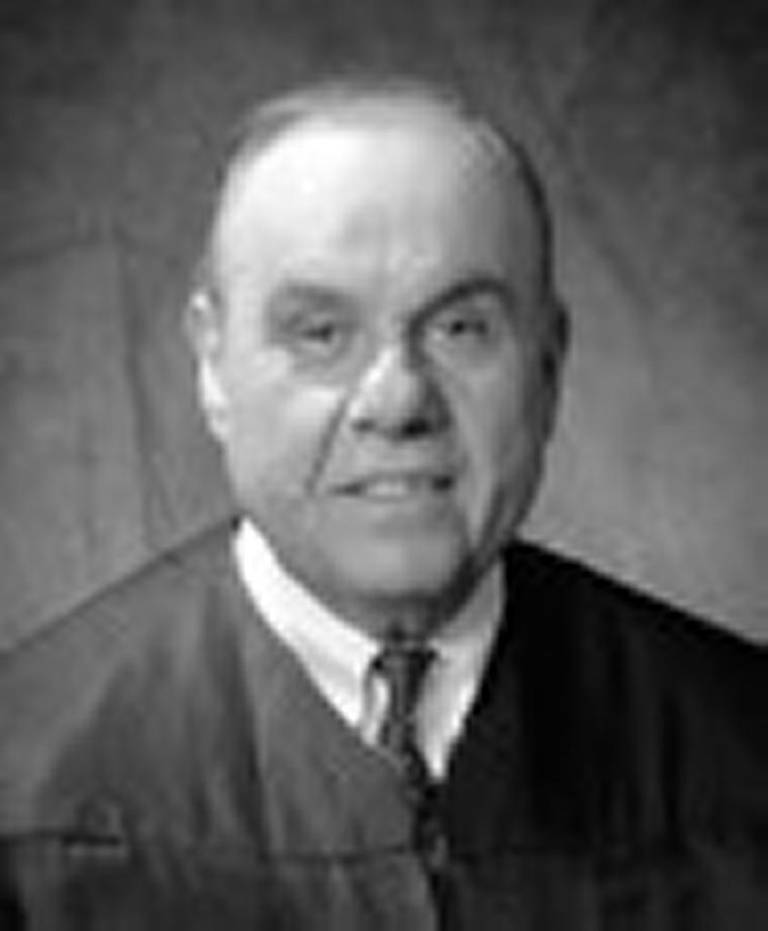 Mudge praised Matoesian for his 54 years on the bench.

"Judge Matoesian has presided over some of the biggest trials, both civil and criminal, this county has ever seen, including the Paula Sims murder trial," Mudge said. "I've enjoyed his countless stories and memories of the lawyers that practiced before him and the trials he has presided over. I thank him for his dedicated years of service to the citizens of Madison and Bond counties."

Matoesian and his wife Julie reside in Edwardsville.

He was born and raised in Granite City. He attended the University of Illinois and Southern Illinois University for his undergraduate studies. He obtained a juris doctorate degree in 1964 from Washington University School of Law.

The process for filling his seat temporarily until the next general election will be by Illinois Supreme Court appointment. Chief Justice Lloyd Karmeier, a Republican, will make the recommendation to the court. Matoesian is a Democrat.