Oh the places the wealth will go! 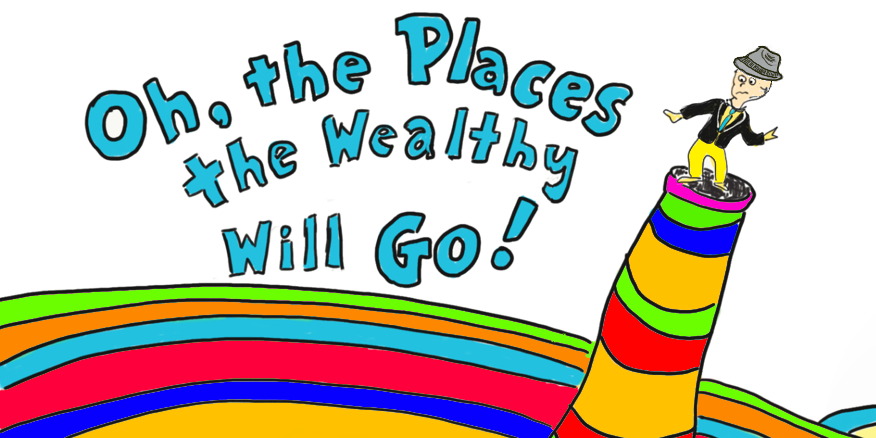 Did Gov. J.B. Pritzker even see the top tax rates of other states before he released his new progressive income tax plan?

Indiana's rate is just 3.23 percent. Kentucky's rate is just 5 percent. Even progressive-tax Arizona and Maryland's top rates are 4.54 percent and 5.75 percent, respectively. Not to mention states like Texas, Florida and Tennessee – which draw in thousands of Illinoisans annually – don't tax incomes at all

No matter. Gov. Pritzker wants to hit what he calls Illinois' rich (those making $250,000 and above) with tax rates of 7.75 percent or more. That’s higher than the top tax rates in 44 other states.

If Pritzker thinks high earners will stick around to pay that, he’s mistaken. His new tax hike will be just another huge incentive for more Illinoisans to take up residence elsewhere. And that means fewer people to pick up Illinois' enormous pension bill. 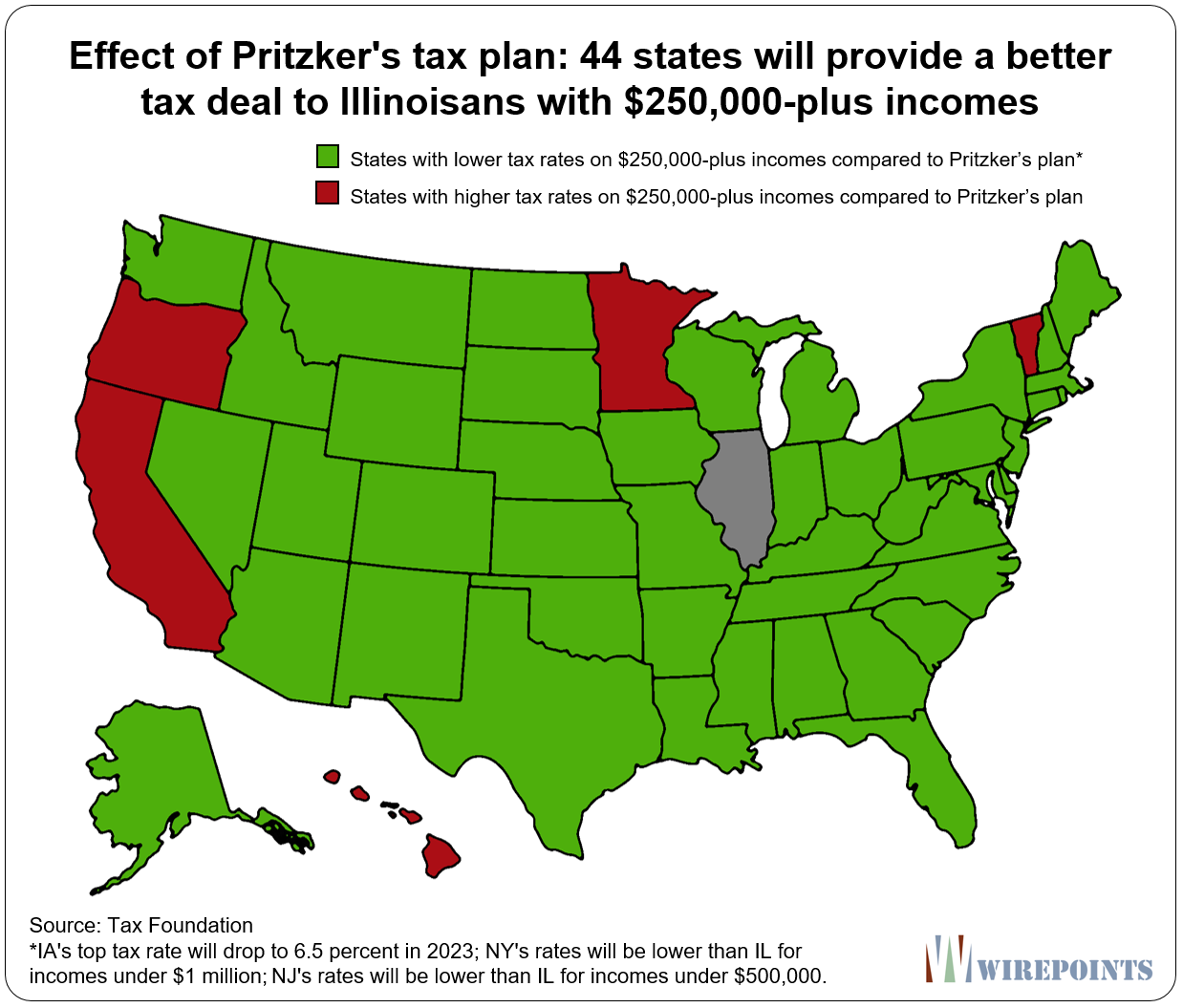 Illinoisans are already leaving the state in droves. They already pay the highest property taxes in the nation. And the impact of the federal government’s tax reforms – reduced state and local tax deductions – revealed just how expensive high-tax states like Illinois really are.

Many of Illinois' wealthy residents may decide it's just not worth it to pay more to a state with massive debts, poor services, collapsed finances and a corrupt government. After all, they'll get a better deal on their income taxes just about anywhere else.