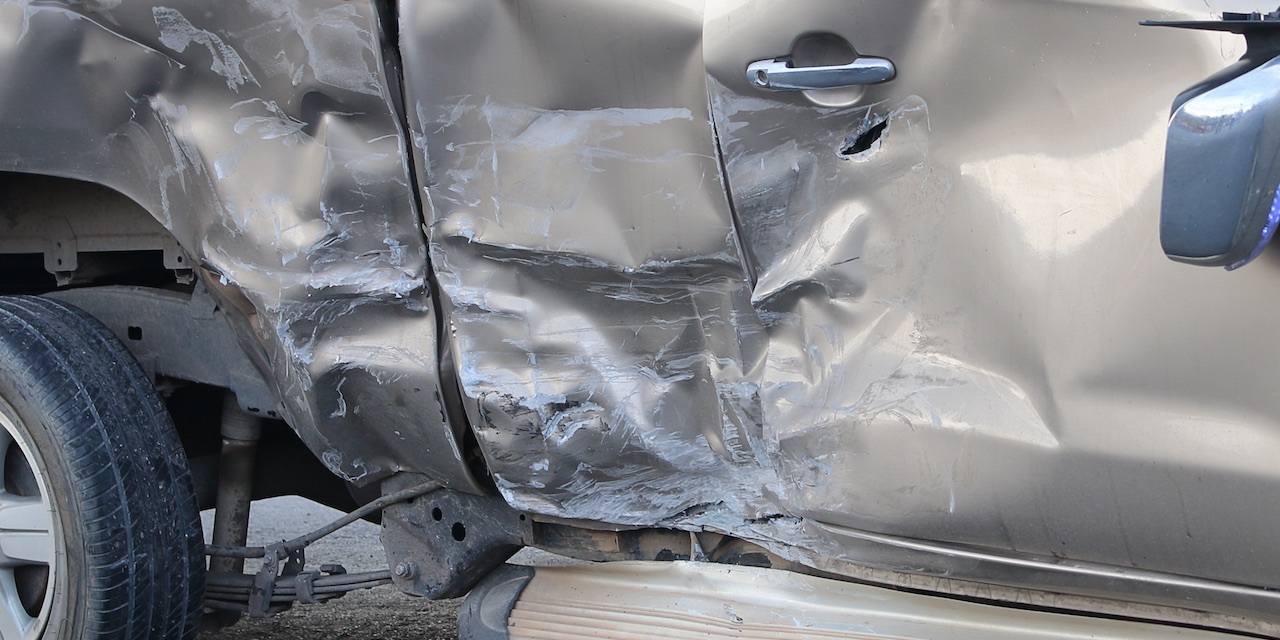 EDWARDSVILLE — A motorist and passenger claim they were injured in a rear-end collision in Nameoki Township.

Michael Olson and Kathryn Levine, Minnesota, filed a complaint Jan. 2 in Madison County Circuit Court against John Cullen, alleging he negligently drove his vehicle at a speed greater than reasonable.

According to the complaint, on Feb. 26, 2017, Olson was driving a 2007 Toyota Rav 4 with Levine riding as a passenger on Interstate Highway 55 at milepost 8.2 in Nameoki Township. The plaintiffs allege Cullen was driving a 2009 Chrysler 300C when he allegedly caused a rear-end collision.

The plaintiffs allege Cullen failed to keep a proper lookout, drove while using a cellular device and failed to reduce speed or stop his vehicle to avoid the collision.

Olson and Levine seek trial by jury, judgment of no less than $50,000, plus court costs. They are represented by attorneys Michael P. Glisson and Timothy J. Chartrand of Williamson, Webster, Falb and Glisson in Alton.