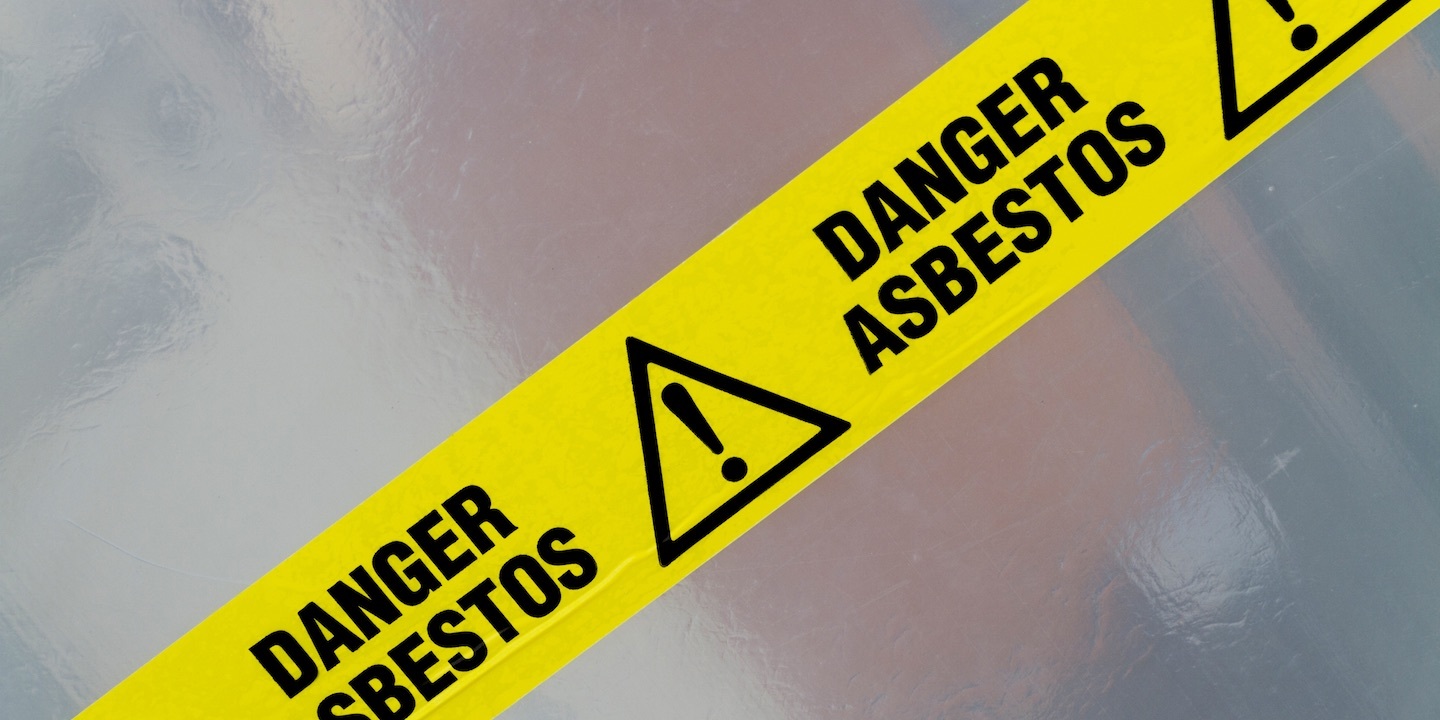 BELLEVILLE — A husband and wife are suing dozens of companies, alleging failure to warn and negligence in the use of asbestos products caused the husband's lung cancer.

Ronald Rector and Christine Rector filed a complaint Dec. 18 in St. Clair County Circuit Court against the multiple defendants, alleging failure to exercise reasonable care and caution for the safety of others.

According to the complaint, at various times during Ronald Rector's work, beginning in 1965, he was exposed to and inhaled or ingested asbestos fibers emanating from certain products manufactured, sold, distributed or installed by defendants. On July 23, 2016, the suit says, Rector first became aware that he had developed lung cancer, an asbestos-induced disease, and that the disease was wrongfully caused.

Christine Rector says she has been deprived of her husband's consortium, society and services.

The plaintiffs allege the defendants negligently included asbestos fibers in their products when adequate substitutes were available and that they failed to provide adequate warnings and instructions concerning the dangers of working with or around products containing asbestos fibers.

The Rectors seek trial by jury, actual compensatory damages of not less than $50,000 and all further just and equitable relief. They are represented by attorney Randy L. Gori of Gori, Julian & Associates PC in Edwardsville.