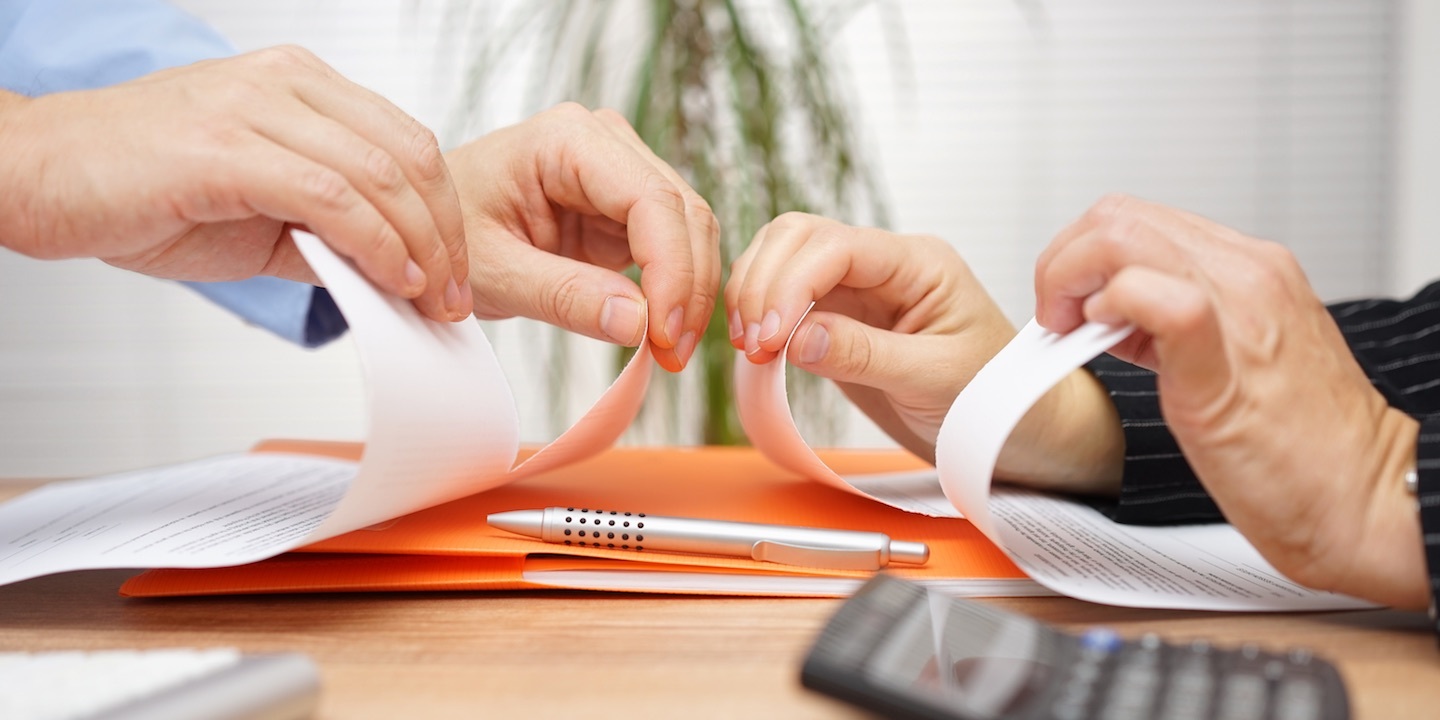 EDWARDSVILLE — A safety and quality manager is suing his former employer for allegedly terminating him for reporting sexual harassment.

Jason Buckingham filed a complaint on Nov. 29 in the Madison County Circuit Court against International Mulch Co., alleging his former employer violated its own policy against sexual harassment.

According to the complaint, the plaintiff alleges he was terminated from his employment on Aug. 15 for reporting sexual harassment to two female employees. He also claims his employer retaliated against him by instructing employees not to report safety issues at the plant.

Buckingham claims he has suffered lost wages and fringe benefits, emotional distress, humiliation, loss of self-worth and loss of ability to support his young family.

The plaintiff requests a trial by jury and seeks damages in an amount exceeding $50,000, plus attorney's fees and costs. He is represented by John H. Leskera of Leskera Law Firm in Collinsville.