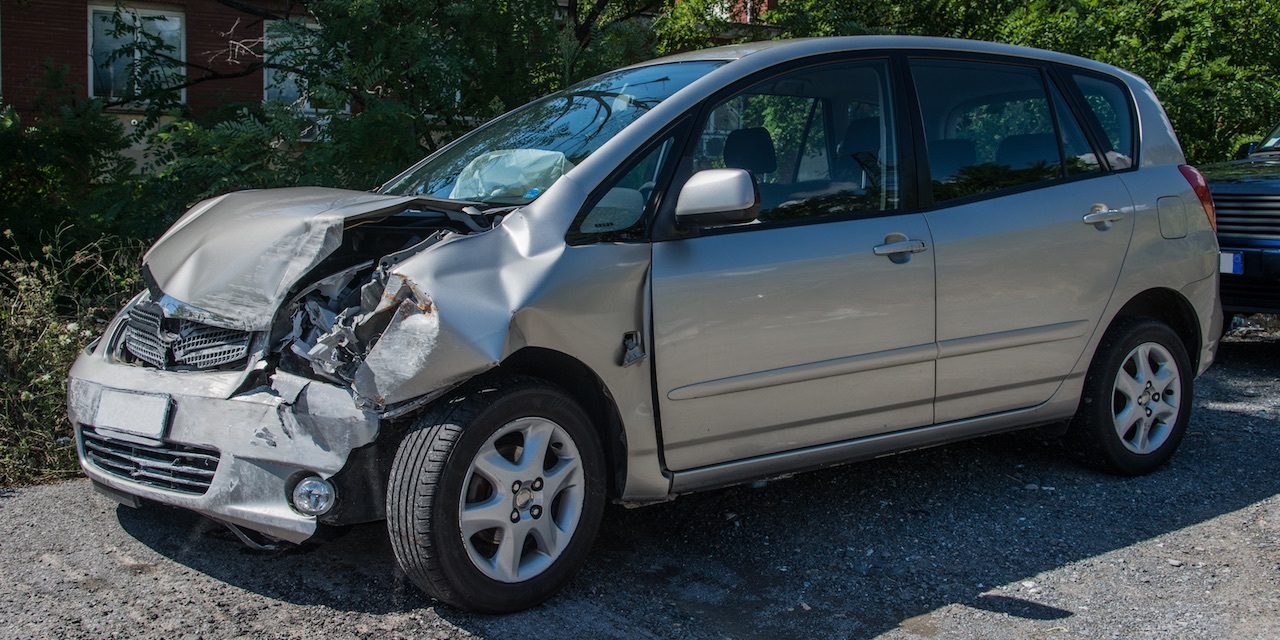 BELLEVILLE— A motorist is suing another driver for allegedly causing a St. Clair Township collision.

Anne Ilvarsonn filed a complaint on Nov. 8 in the St. Clair County Circuit Court against Tyler Grannis, alleging he breached his duty to exercise reasonable care in the operation of his vehicle.

According to the complaint, the plaintiff alleges that on July 13, she was driving her Pontiac Vibe near the intersection of North Green Mount Road and Four Pines Lane in St. Clair Township. She alleges Grannis was driving a Jeep Grand Cherokee when he caused a collision.

As a result, Ilvarsonn claims she suffered injuries to her neck, both shoulders, jaw and back.

The plaintiff holds Grannis responsible because the defendant allegedly negligently drove his vehicle at an excessive speed and while distracted failed to keep proper lookout, and followed her vehicle too closely.

The plaintiff requests a trial by jury and seeks judgment against the defendant for an equitable sum greater than $50,000, plus costs. She is represented by Michael; P. Glisson of Williamson, Webster, Falb and Glisson in Alton.