SPRINGFIELD – For a second time, Monsanto has asked the Illinois Supreme Court to review a Fifth District appellate court opinion that vacated a good faith order in a settlement between Monsanto and 11,256 plaintiffs.

On Oct. 29, about a month after the Court denied leave to appeal the Fifth District opinion, Monsanto moved for reconsideration.

“A signed settlement is entitled to greater deference than this,” Timothy Eaton of Chicago wrote for Monsanto. 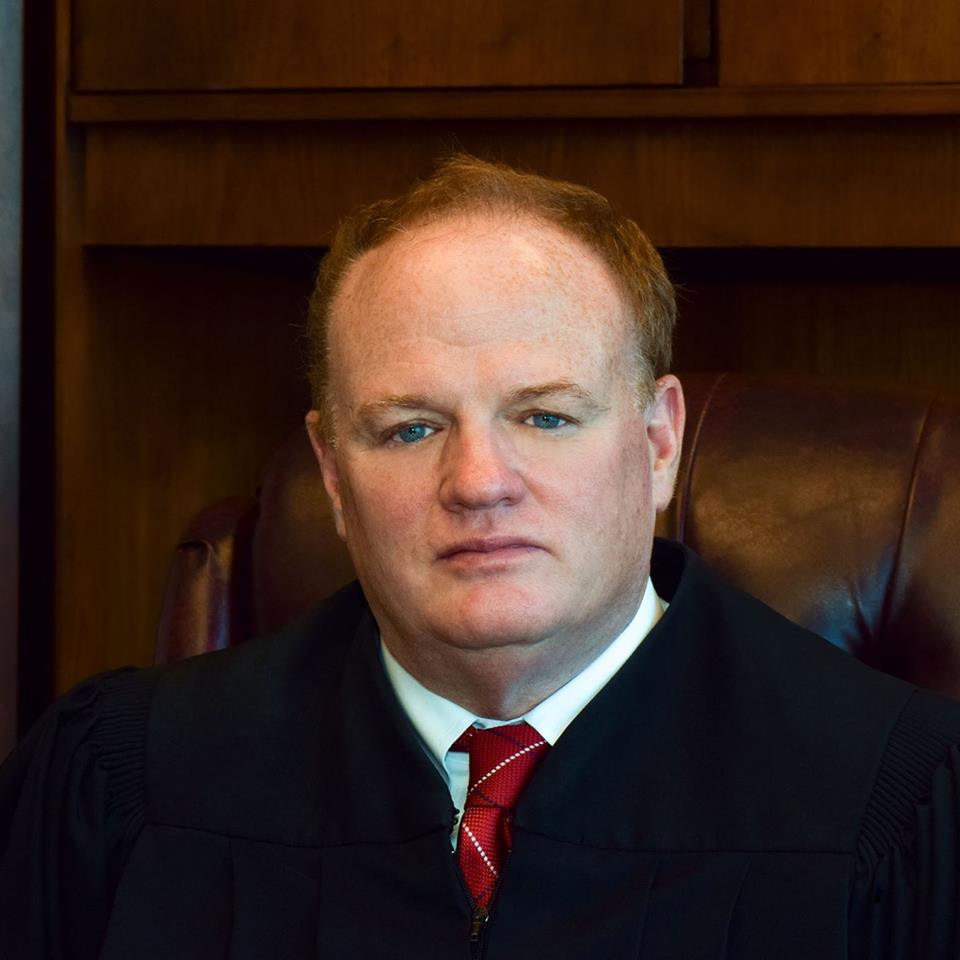 Second defendant Cerro Copper appealed the order because the settlement barred any contribution claim against Monsanto.

Fifth District judges vacated the order in April, finding Gleeson and Lopinot sealed the documents without reading them.

Justice Judy Cates wrote that the total lack of information cast doubt on the legal validity of the settlement.

Monsanto sought Supreme Court review, and the Court denied it on Sept. 26.

Eaton’s reconsideration motion warned that harm from the Fifth District opinion has begun to spread.

“The opinion is already being used outside of mass tort cases as a tool to delay or derail good faith findings," Eaton wrote.

He pointed to a case in Madison County, where in June, it was the centerpiece for objections to a settlement between petroleum refiner Premcor and the state of Illinois.

Eaton wrote that Flack said at hearing that the court did not have the information necessary and that opposing counsel had not provided enough support for its motion.

“If such arguments gain traction in Madison County, Cook County, or elsewhere, the results will be very costly both in terms of interfering with the public policy of encouraging settlements and bogging down trial courts with good faith mini trials,” Eaton wrote.

He warned that the opinion also made attorney client discussions relevant to a good faith finding, writing that Cerro Copper has used the opinion to justify asking plaintiffs in depositions about how their lawyers explained the settlement to them.

“Unfortunately, the opinion arguably may provide some support for Cerro’s position and opens the door to similar inquiries in any case where a settlement is reviewed," Eaton wrote.

He wrote that the procedure for determining good faith encourages settlement.

“Unfortunately, the opinion will do the opposite," he wrote. “Non settling parties will argue in all types of cases that the opinion creates a more difficult hurdle for a good faith finding.”

He wrote that under the Contribution Act, the sole purpose of a good faith finding is to protect settling defendants, and that finality in multi party litigation is critical.

"The Fifth District’s new standards have little to do with finality for the settling party or safeguards for the non settling party," he wrote.

“In fact, the new standards will serve to disrupt those goals.

“Normally, settlements are wrapped in layers of insulation, so they cannot be easily set aside.

“A settlement is considered valid unless a party can prove mutual mistake, fraud or duress.”

Cerro Copper counsel King Poor of Chicago opposed the motion on Nov. 1, challenging the timing and the title.

He wrote that a party must seek a rehearing within 21 days and argued that although Monsanto labeled its request a motion rather than a petition for rehearing, a period of 21 days still governed.

As to depositions, the witnesses did not answer, he wrote.

“Disputes over privilege issues may be handled in the ordinary course in the trial court," Poor wrote.

He wrote that argument in another case provided no grounds for reconsideration.

“This is especially so when Monsanto does not say how the circuit court actually ruled on the good faith issue,” Poor wrote.

He dropped the hint because Madison County Circuit Judge Barbara Crowder entered a good faith order in spite of an objection.

She extinguished all claims against Premcor that have been brought or could be brought under the Illinois Contribution Act.

"How the terms of the settlement may impact future claims or proceedings is not a basis for this court to reject a proposed settlement," Crowder wrote.

“Entry of the consent order and resolution of this litigation encourages settlement and the equitable apportionment of damages.”

In the St. Clair County action, in October, Gleeson vacated a date for a first trial, and directed the parties to confer on a date.

Lopinot, about to retire, no longer shares the litigation with Gleeson.

Oral argument of lawyer Donald Flack disturbed Monsanto so deeply that it attached a transcript to its reconsideration motion.

He opposed a finding of good faith in a settlement between the state of Illinois and petroleum refiner Premco.

At the hearing, Flack said the Fifth District overturned a good faith finding due to multiple problems.

"What Judge Cates says in the Custer versus Cerro Flow case is that in meeting their initial burden the settling parties must show at a minimum the existence of the legally valid settlement agreement," Flack said.

“The next sentence, and I’ll quote...'However, not all legally valid settlements will satisfy the good faith requirements of the Contribution Act.'

Flack said there was a discrepancy over how much was actually being paid.

He said the appellate court noted the trial court’s recognition that the parties had only a conceptual framework for calculating the value of the settlement.

“Under these circumstances the court had a duty to scrutinize the settlement agreement and to inquire about its terms," he read.

He said the amount of a settlement must be viewed in relation to probability of recovery, defenses raised, and potential liability.

"In this case we don’t even know the value of the settlement, let alone its relationship to those other factors," he said.

"The more complicated they are making this, your honor, the more likely it is that Judge Cates is right, that you can’t do it this way.”