A lawsuit involving a crash at the intersection of Route 143 and South Moreland Road is at trial in Madison County Associate Judge Thomas Chapman’s courtroom.

The Trial began Oct. 1. The case had been previously assigned to Circuit Judge Barbara Crowder and was assigned to Chapman on Sept. 27. 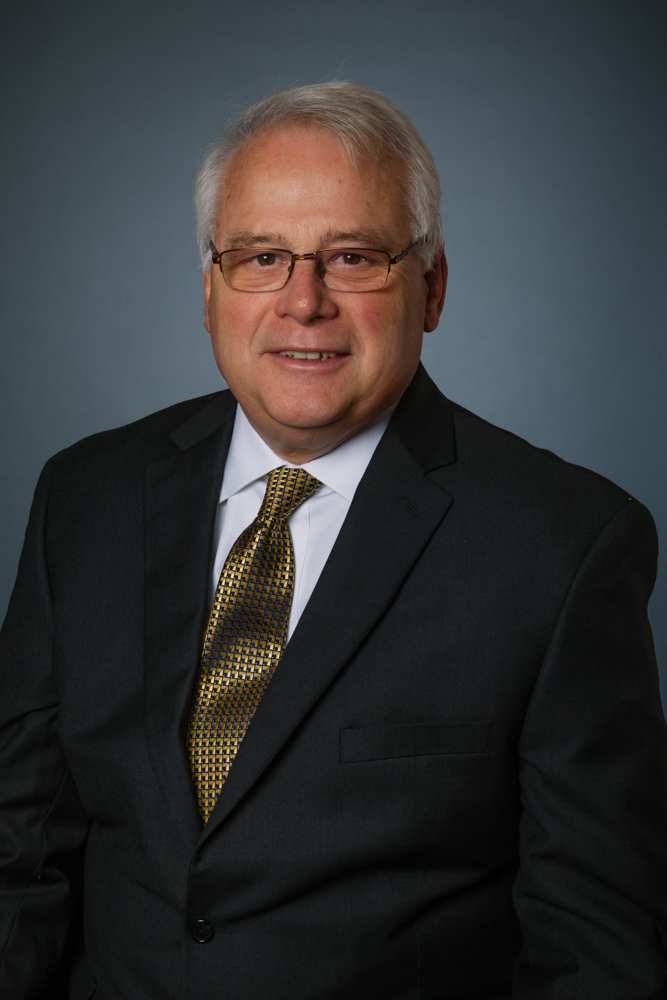 Troxell filed her complaint July 6, 2016, alleging she was traveling eastbound on Illinois Route 143 on Sept. 24, 2015. Troxell claims she was approaching the intersection of South Moreland Road and attempted to turn left when her vehicle was struck by a vehicle driven by Pitts.

Troxell alleges Pitts violated the traffic signal, failed to keep a careful lookout and failed to yield the right-of-way.

As a result, the plaintiff claims she suffered fractured ribs, pulmonary contusion, abdominal traumatic injuries and injuries to her upper extremities. She also claims she incurred medical expenses in excess of $100,000.

On June 6, 2017, Troxell filed a motion for sanctions against Pitts. She argued that the defendant’s counsel was served the first set of interrogatories on Dec. 22, 2016 but failed and refused to file a response.

Troxell filed a motion to compel on March 13, 2017, which was sustained by the court on April 13, 2017. The defendant was ordered to comply with written discovery.

When Pitts failed to comply, the plaintiff allegedly sent the defendant’s counsel a letter attempting to resolve the discovery dispute on May 30, 2017.

“Defendant’s failure and refusal to comply with the discovery orders of this court is prejudicial to plaintiff’s ability to proceed forward to prepare her case for trial.

“Plaintiff is requesting that this court enter an appropriate order of sanctions, including the striking of defendant’s pleadings and an entry of judgment by default on the issue of liability, reserving the issue of damages for a trial …” the motion for sanctions states.

A notice of the defendant’s answers to the plaintiff’s interrogatories was then filed June 26, 2017.