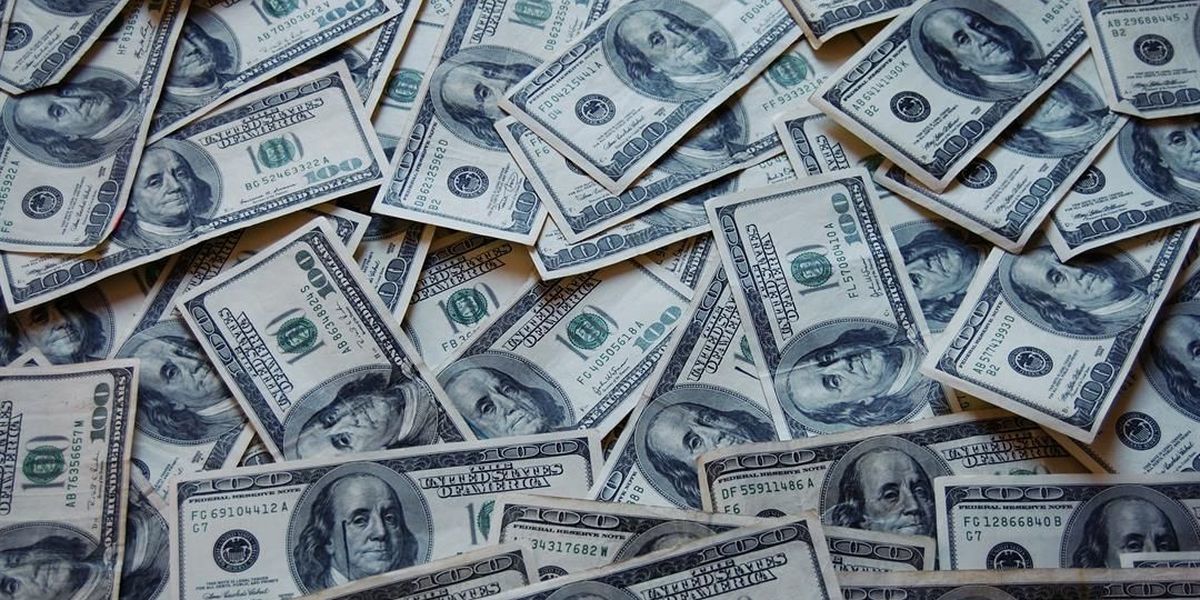 The race to fill an open seat on the Fifth District Appellate Court has seen an infusion of trial lawyer campaign cash in recent weeks - from near and far.

Hoerner's campaign committee also received $22,640 in other contributions exceeding $1,000 since the last reporting period ended in June. In the second quarter, his campaign reported having received $22,600.

Overstreet's committee, by comparison, has not reported receipt of any contributions exceeding $1,000 since the end of the second quarter. His campaign committee reported having received $18,090 through June 30.

The court's current political balance leans conservative, 4-3. If Overstreet is elected to a permanent seat, that balance would likely shift to 5-2 when his current position gets filled at the recommendation of Supreme Court Justice Lloyd Karmeier, Republican.

In February 2017, Overtstreet was assigned by Karmeier and the Illinois Supreme Court to fill a vacancy at the Fifth District that was created when James Moore was elected in 2016 to a permanent position on the appellate court.

The Fifth Judicial District is comprised of 37 southern Illinois counties.