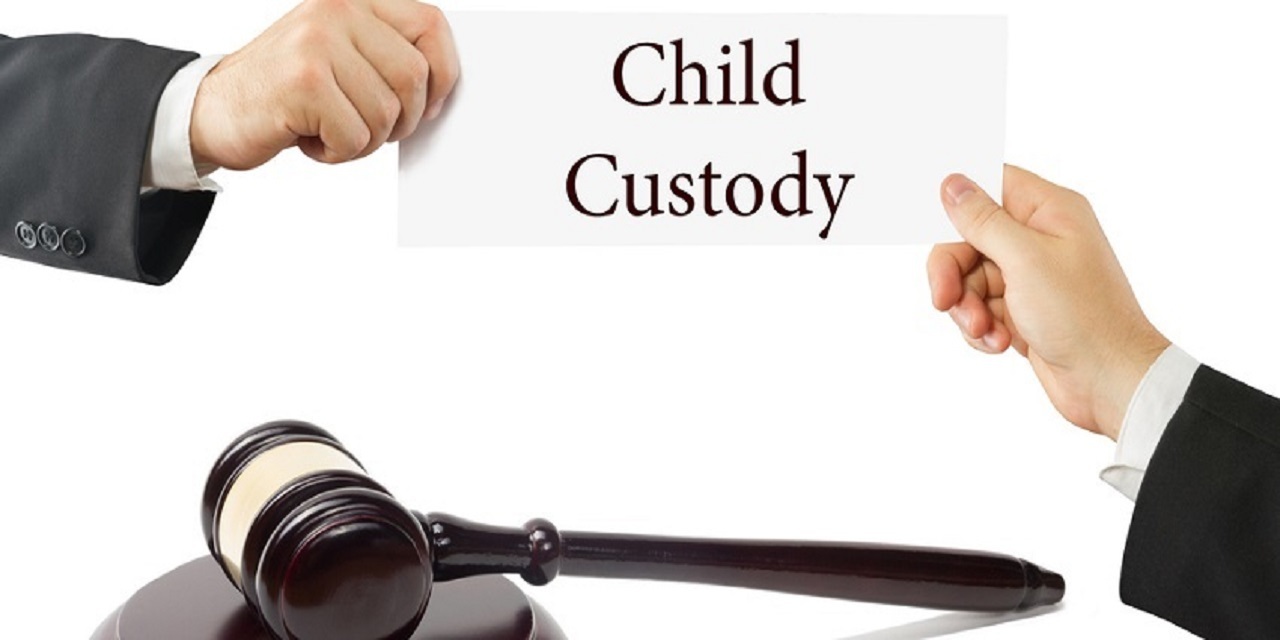 The man's son, identified as J.E. in court documents, is 4 years old and living with foster parents.

The father, identified as Jeremy E. in court documents, asked the Fifth District Appellate Court to overturn the lower court's decision, but the three-judge panel found the man an "uninvolved incarcerated parent." The panel pointed to the man's inability to care or have contact with the child while in prison.

Jeremy E. was convicted of sexually assaulting a 15-year-old in 2016, according to court documents. He was sentenced to seven years in prison.

The man's son, identified as J.E. in court documents, is 4-years-old and living with foster parents.

The mother's parental rights have already been revoked.

According to court documents, the father moved from Oklahoma to Illinois following the birth of the child and mainly cared for him until arrested. He later consented to adoption.

In the appeal, the father argued the child was not able to visit the prison, but he would probably be paroled in three years.

"It is not in [the child's] best interests to be in limbo for that length of time," Justice Thomas Welch wrote.

Already, the judge noted, J.E. seems to have bonded with his foster mother.