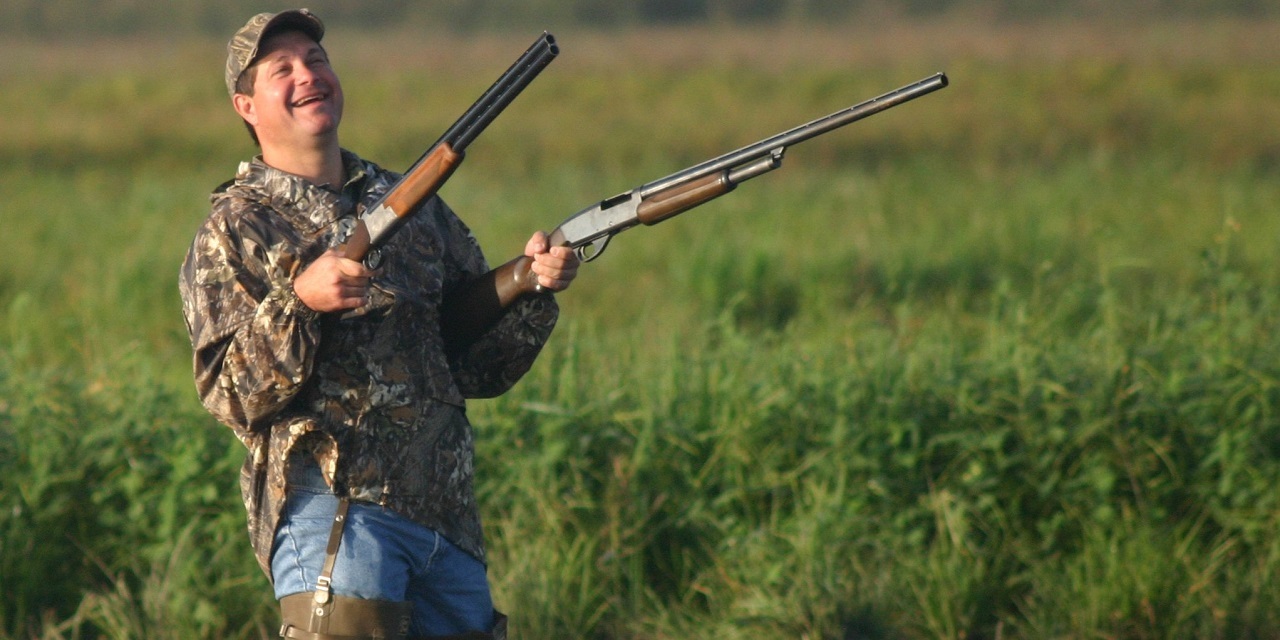 MT VERNON — The Fifth District Appellate Court has affirmed dismissal of a complaint by three would-be gun owners who allegedly did not receive firearm owner's identification cards from the Illinois State Police within 30 days of their applications.

In a 15-page order issued Aug. 13, a three-judge panel affirmed a 2016 Madison County Circuit Court ruling in favor of defendants in the case, the Illinois State Police. The appellate court panel held that "no genuine issues of material fact exist because claims were moot." 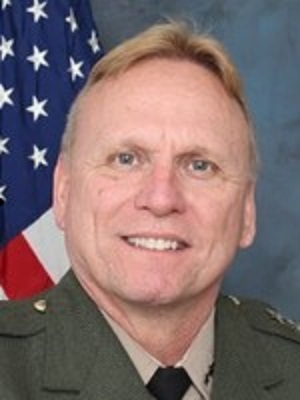 "Summary judgment on additional claim was proper because it was forfeited or, in the alternative, because no violation of the constitution or federal law occurred," the appellate court's order said. "Because the plaintiffs' claims were not viable, summary judgment was appropriately granted on class certification claim."

In March 2013, Murphy filed her complaint against then Illinois State Police Director Hiram Grau after Murphy allegedly didn't receive a firearm owner's identification card within 30 days of her application, as required under the Firearm Owners Identification Card Act, according to the background portion of the order. The following February, Murphy joined Ingram and Oliver in a three-count first amended complaint over similar complaints against Grau.

Grau, who retired as Illinois State Police director in February 2015, is the only named defendant in the plaintiffs' original and amended complaints. Leo Schmitz, Grau's successor, was later substituted for Grau on the complaint's official capacity claims for mandamus and injunctive relief. Grau remained a defendant in the case.

The plaintiffs alleged their Second and 14th Amendment rights under the U.S. Constitution had been violated. They asked the circuit court to order the Illinois State Police to issue firearm owner's identification cards within 30 days of application. The plaintiffs also sought to certify a class of those who had applied for cards during the past eight years on but did not receive a decision within 30 days.

The circuit court denied a defense motion for dismissal, in which the defendants argued that plaintiffs' mandamus and injunction claims should be dismissed because the plaintiffs all received their cards in 2013, before the amended complaint had been filed. Although denying the motion, the circuit court did conclude that Murphy lacked standing because she received her card 29 days following her application.

In September 2016, Flack granted a defense motion for summary judgment on all counts. The plaintiffs appealed, saying the lower court had erred in its decision.

"In this case, for the reasons previously discussed, the plaintiffs as purported class representatives have no right of recovery in their individual claims," the appellate court said in its order affirming the lower court decision. It followed that no other putative class members would be able to recover on the same claims, according to the order.

"As a final note, because we are affirming summary judgment for the defendants on all counts, we need not address the arguments posed by the plaintiffs regarding the circuit court's decision in the motion to dismiss on plaintiff Murphy's lack of standing because the claims of the remaining defendants are identical to those of Murphy in all other respects," the order said.