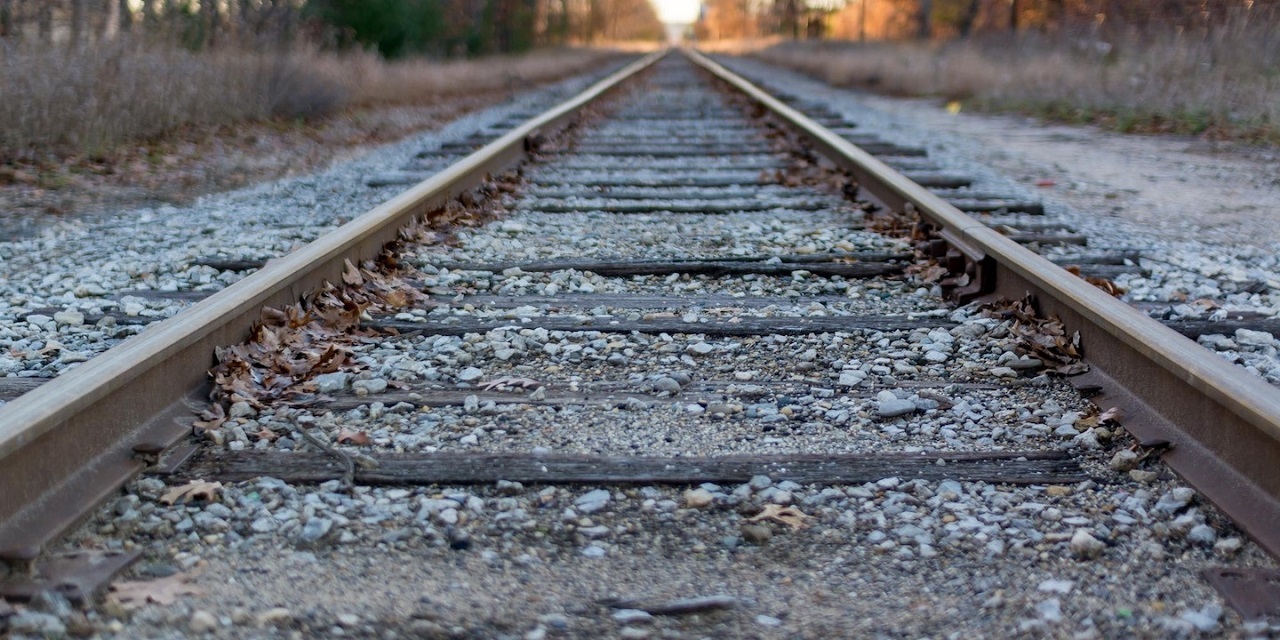 Leslie M. Kasten, individually and on behalf of the Illinois Transit Assembly Corporation, filed a statement in a suit pending in the Madison County Circuit Court stating that she had obtained a complete discharge from the U.S. Bankruptcy Court regarding Gateway Rail and Feather River Rail Society. 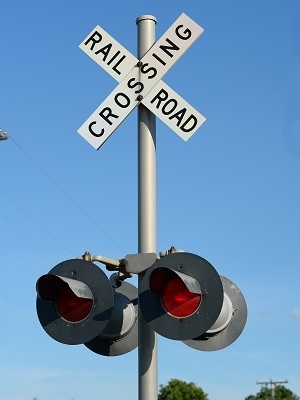 In 2003, Feather River was able to obtain a judgment against ITAC and Kasten, ordering them to repay the money. Defendants appealed the judgment several times without success.

According to the statement, all differences had been settled between Kasten, Illinois Transit Assembly Corporation and Gateway Rail Services.

The legal action began when owners of a railroad museum in California alleged that several entities had conspired to deprive them of hundreds of thousands of dollars received in a lawsuit settlement.

Feather River Rail filed a lawsuit in 2000 against the Illinois Transit Assembly Corp. (ITAC) and Kasten alleging breach of contract, conversion and fraud.

Feather River Rail alleged ITAC and Kasten had transferred $1.625 million in property to Gateway in September 2007 after the rail company won a judgment.

According to the complaint, Kasten purchased a home in Minneapolis valued at $400,000 and Gateway obtained a $700,000 mortgage for the home after the funds were transferred..

"All defendants stood to gain financially if a judgment in favor of Feather River could not be collected from ITAC or Kasten," the complaint said.

In 2003, Feather River was able to obtain a judgment against ITAC and Kasten, ordering them to repay the money. Defendants appealed the judgment several times without success.

Finally, an agreement was reached between the parties on July 12.