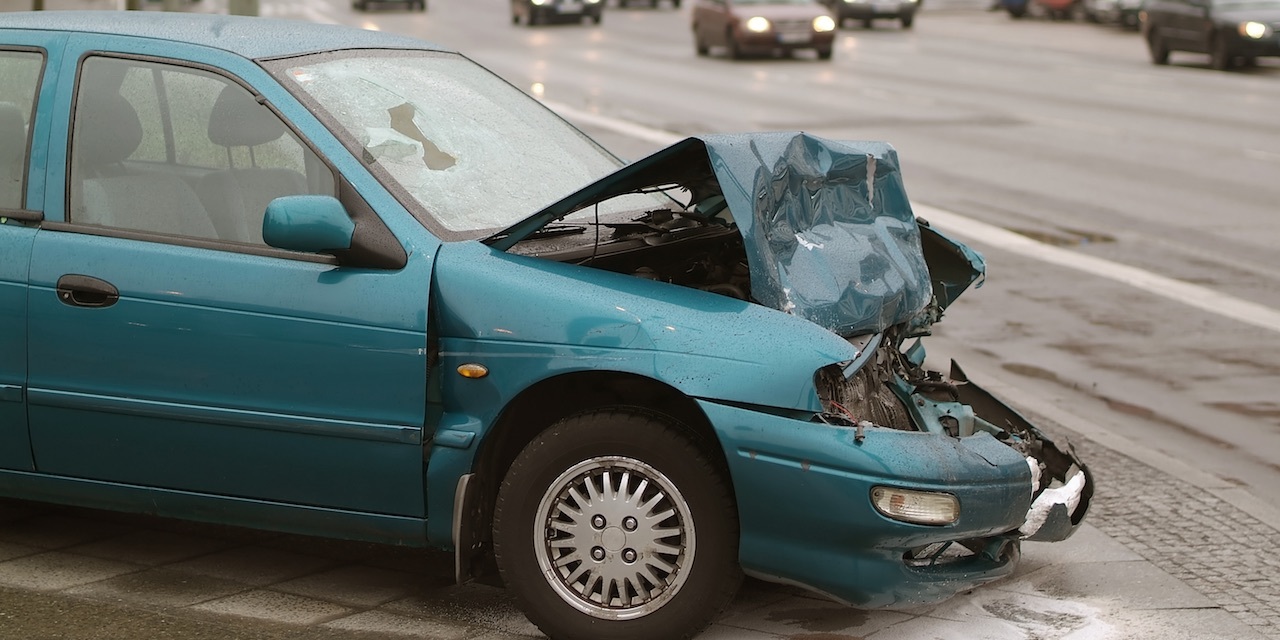 BELLEVILLE — A motorist is suing another driver for allegedly causing a Fairview Heights collision after making an improper turn.

Anita Noel filed a complaint on May 11 in the St. Clair County Circuit Court against Haley Goodfellow, alleging negligence.

According to the complaint, the plaintiff alleges that on May 12, 2016, she was traveling west on Lincoln Trail in Fairview Heights when Goodfellow collided into the front driver's side of her vehicle.

Noel claims she suffered severe and permanent injuries that resulted in pain and suffering, loss of income and medical expenses.

The plaintiff alleges Goodfellow negligently made an improper turn into oncoming traffic while traveling at an excessive speed and failed to keep proper and vigilant lookout.

The plaintiff requests a trial by jury and seeks compensatory damages of more than $50,000, plus all other relief deemed just and appropriate.