Cities with poor funding of public safety pensions are at risk of garnishment, report says 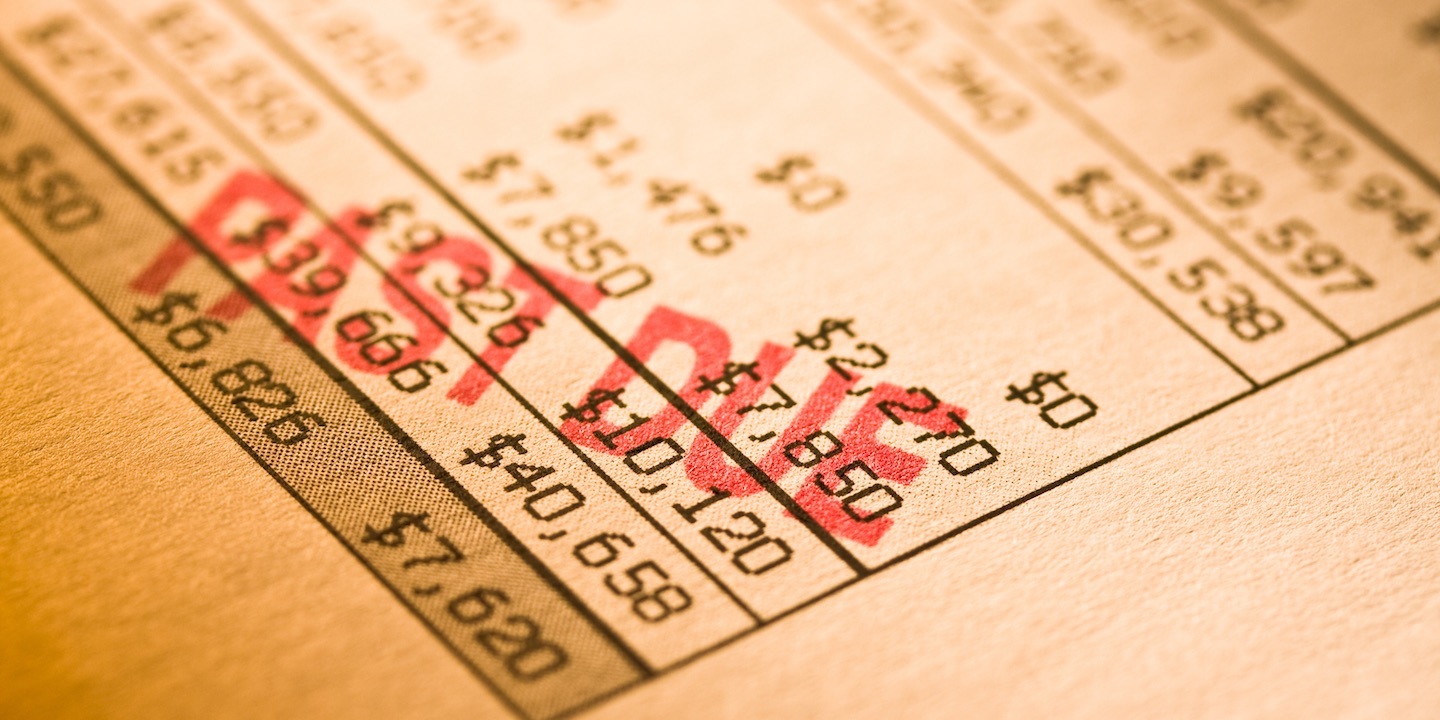 Police and fire pension funds for the cities of East St. Louis, East Alton and Granite City are among the worst funded in the state of Illinois, which puts them at risk for garnishment like what the city of Harvey now faces, according to a Wirepoints report.

Located in Cook County, Harvey has a population of less than 25,000, and suffers from high levels of poverty, unemployment and crime. While the city has been in decline, leaders also have severely under-funded its police and fire pensions, and as a result, a court ordered the city last year to hike property taxes to fund its firefighter pension fund.

Wirepoints reports that compounding the problem for local taxpayers, the state comptroller recently stepped in on behalf of Harvey's police pension fund to garnish the city's tax revenues to make up what the municipality failed to contribute. As another consequence, the city announced it would lay off 40 public safety employees. 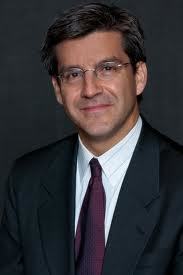 In the report, "Harvey, the first domino in Illinois: Data shows 400 other pension funds could trigger garnishment," Wirepoints authors Ted Dabrowski and John Klingner say Harvey's problems are not unique.

"It may be the first, and its problems may be the most severe, but the reality is the mess is everywhere," they write, adding that Harvey could be the start of a flood of garnishments across the state as more than 275 municipalities face similar under-funding as Harvey.

In total, Illinois has a $10 billion downstate local fund pension crisis, they say, something which is separate from the state's own $130 billion pension system shortfall.

"More than 400 police and fire pension funds, or 63 percent of Illinois’ 651 total downstate public safety funds, received less funding than what was required from their cities in 2016 – the most recent year for which statewide data is available," the report says.

"If those same numbers continue to hold true, all those cities face the risk of having their revenues intercepted by the comptroller," the report says.