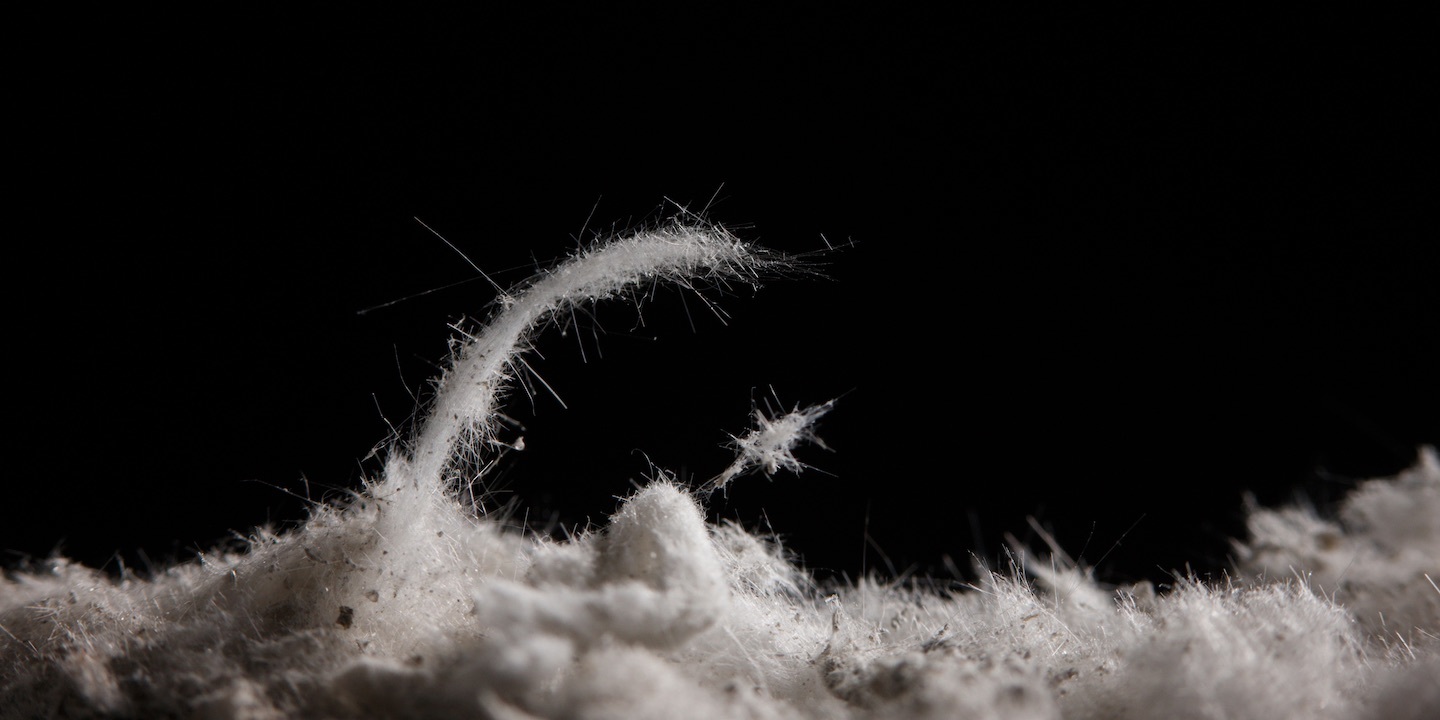 BELLEVILLE – A woman alleges her father's cancer was caused by his exposure to asbestos during his career.

According to the complaint, the plaintiff alleges that at various times during plaintiff's decedent Wymon Norful's work as a security guard from 1966 to 1997, he was exposed to and inhaled or ingested asbestos fibers emanating from certain products manufactured, sold, distributed or installed by defendants. The suit states that on or about Sept. 1, 2017, the decedent first became aware that he developed lung cancer, an asbestos-induced disease, and that it was wrongfully caused. He died on Nov. 16, 2017, the suit states.

The plaintiff and seeks compensatory, exemplary and punitive damages of more than $50,000. She is represented by Randy L. Gori of Gori, Julian & Associates PC in Edwardsville.