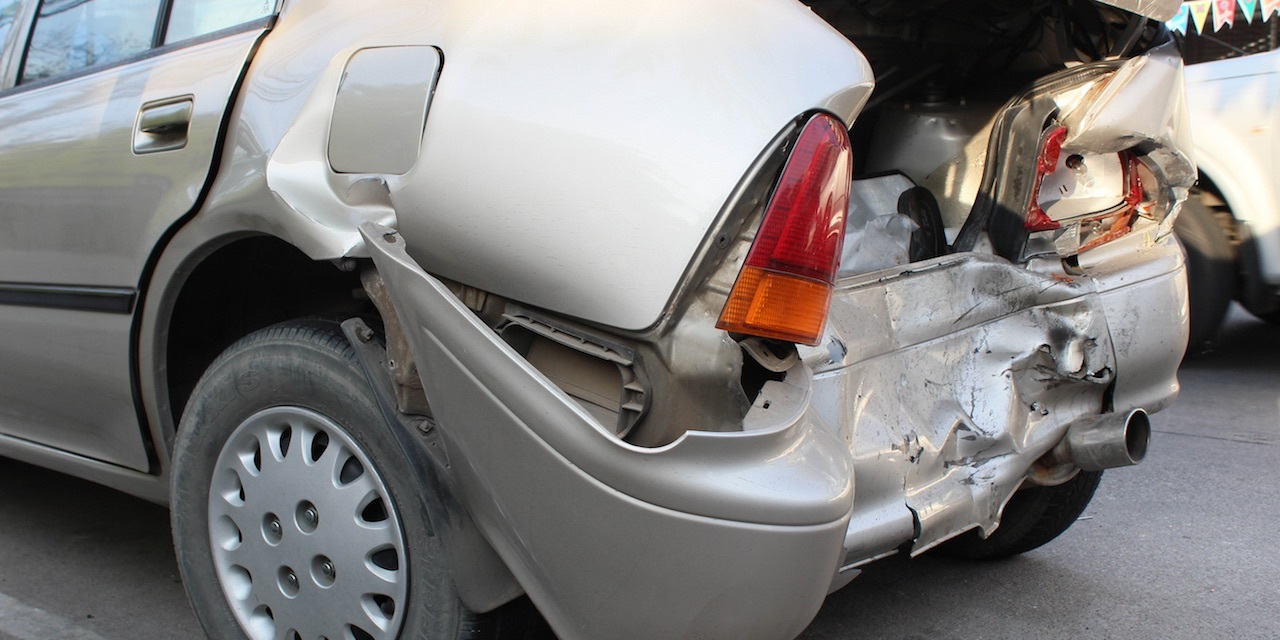 EDWARDSVILLE — A motorist and passenger claim they were injured in a rear-end collision on US Highway 40.

James A. Schuler and Susan C. Schuler filed a complaint on Feb. 2 in the Madison County Circuit Court against Frank E. Pugh, alleging he failed to exercise ordinary care for the safety of others.

According to the complaint, the plaintiffs allege that on Feb. 17, 2016, they were in a 2004 Dodge Intrepid SE traveling westbound. They were stopped on US Highway 40 near its intersection with Spring Valley Road when the defendant allegedly struck the rear of their vehicle.

As a result, the plaintiffs claim they sustained injuries to various parts of their bodies that resulted in medical expenses, pain and suffering and diminution of their quality life.

The plaintiffs allege Pugh negligently traveled too fast for the condition, failed to maintain a proper lookout and failed to reduce speed or stop to avoid a collision.

The plaintiffs request a trial by jury and seek damages of not less than $50,000, plus costs of the action.

They are represented by John H. Leskera of Leskera Law Firm in Collinsville.