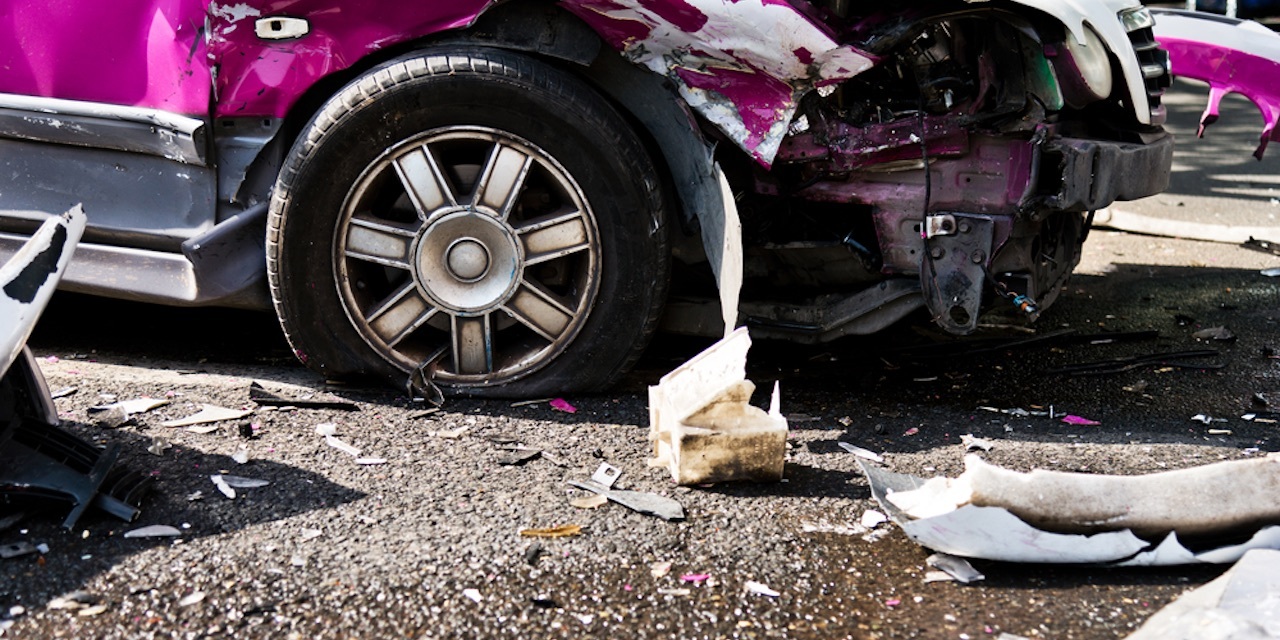 EDWARDSVILLE – An Edwardsville woman is seeking more than $50,000 following a rear-end collision in Roxana.

Christine Peters filed a complaint on Dec. 28 in the Madison County Circuit Court against Jamie Perry, three weeks after the incident.

According to the complaint, the plaintiff alleges that on Dec. 4, she was driving a 2017 Nissan Sentra westbound and was stopped on state Route 143 in Roxana when Perry struck the rear of her vehicle.

As a result, she claims she sustained injuries that prevented her from attending to her usual duties and was caused to incur medical expenses.

The plaintiff alleges Perry failed to maintain proper lookout, failed to brake and drove in an inattentive fashion.

The plaintiff seeks damages in an amount that is greater then $50,000 plus costs of this action.

She is represented by Lanny Darr of Darr Law Offices LTD in Alton.