MOUNT VERNON – The Fifth District Appellate Court held that a professional limited liability insurance policy must cover the actions of an Iowa attorney acting as an agent for a company other than the law firm.

The appellate court affirmed St. Clair County Circuit Judge Stephen McGlynn's ruling that a professional liability policy covering a law firm must cover costs of a lawsuit filed against the firm for alleged breach of fiduciary duties arising from the managing attorney's actions as an escrow agent for another company. 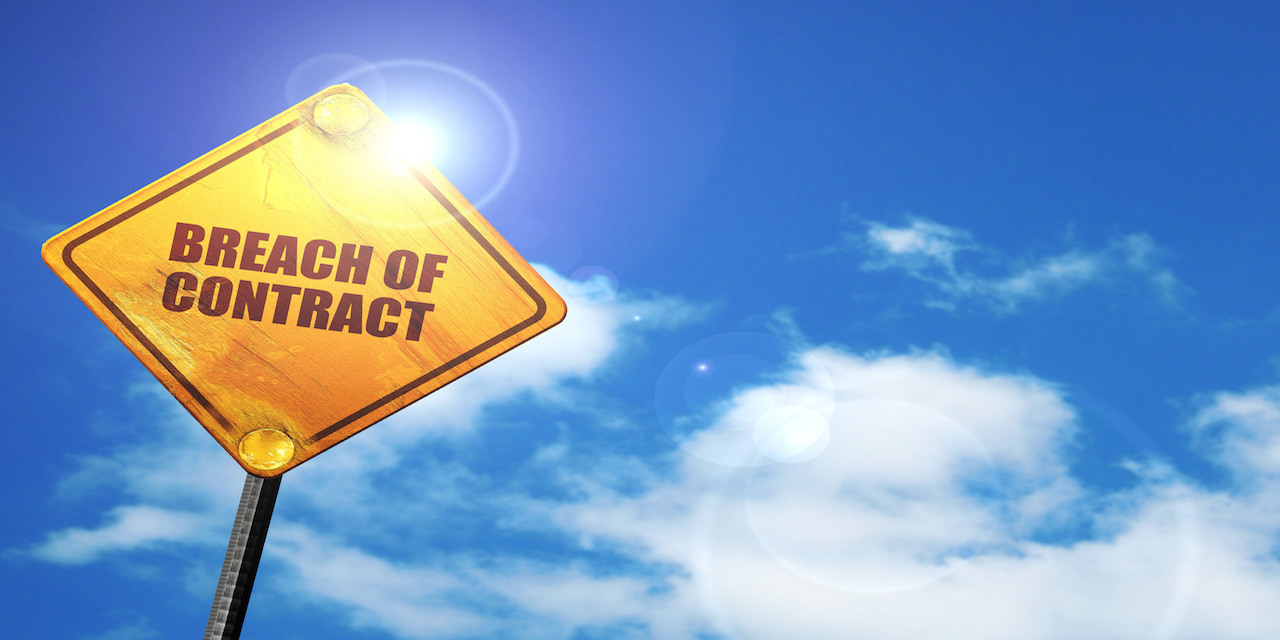 Plaintiff Bruce A. Willey is an attorney and a certified public accountant in Iowa. Minnesota Lawyers Mutual Insurance Co. provides the professional liability insurance for his firm, Willey O'Brien LC. The firm is the named insured on the policy, but Willey is also listed as an insured.

Willey is also the vice president and manager of Idea Catalyst, an Iowa limited liability company.

Willey and Willey O’Brien submitted Schlueter’s claim to their professional liability insurance carrier, Minnesota Lawyers Mutual, which denied the claim and refused to defend them in the lawsuit.

Willey and Willey O’Brien filed the complaint at issue on Feb. 27, 2014, alleging breach of contract and requesting a declaratory judgment that Minnesota Lawyers Mutual has a duty to defend them in Schlueter’s pending lawsuit.

In the present case, the parties filed cross-motions for summary judgment on the issue of whether the insurer has a duty to defend the Schlueter lawsuit.

In an affidavit in support of Willey and Willey O’Brien’s motion for summary judgment, Willey stated that “he was not and had never been Schlueter’s attorney and had never given him any legal advice.”

In their motion for summary judgment, Willey and Willey O’Brien argued that “the professional service provided to Schlueter was an escrow agent service, which, they maintained, was covered under the policy’s insuring agreement.

The appellate court agreed, affirming that the insurer should provide the professional liability insurance coverage for the firm in the underlying case.

“Because Schlueter alleges claims against Willey and Willey O’Brien for breach of fiduciary duties apart from any conflicts of interests, the business enterprise exclusion does not relieve Minnesota Lawyers Mutual from its obligation to defend the lawsuit,” Overstreet wrote.