I-LAW: Darkness of litigation will last a lot longer than solar eclipse 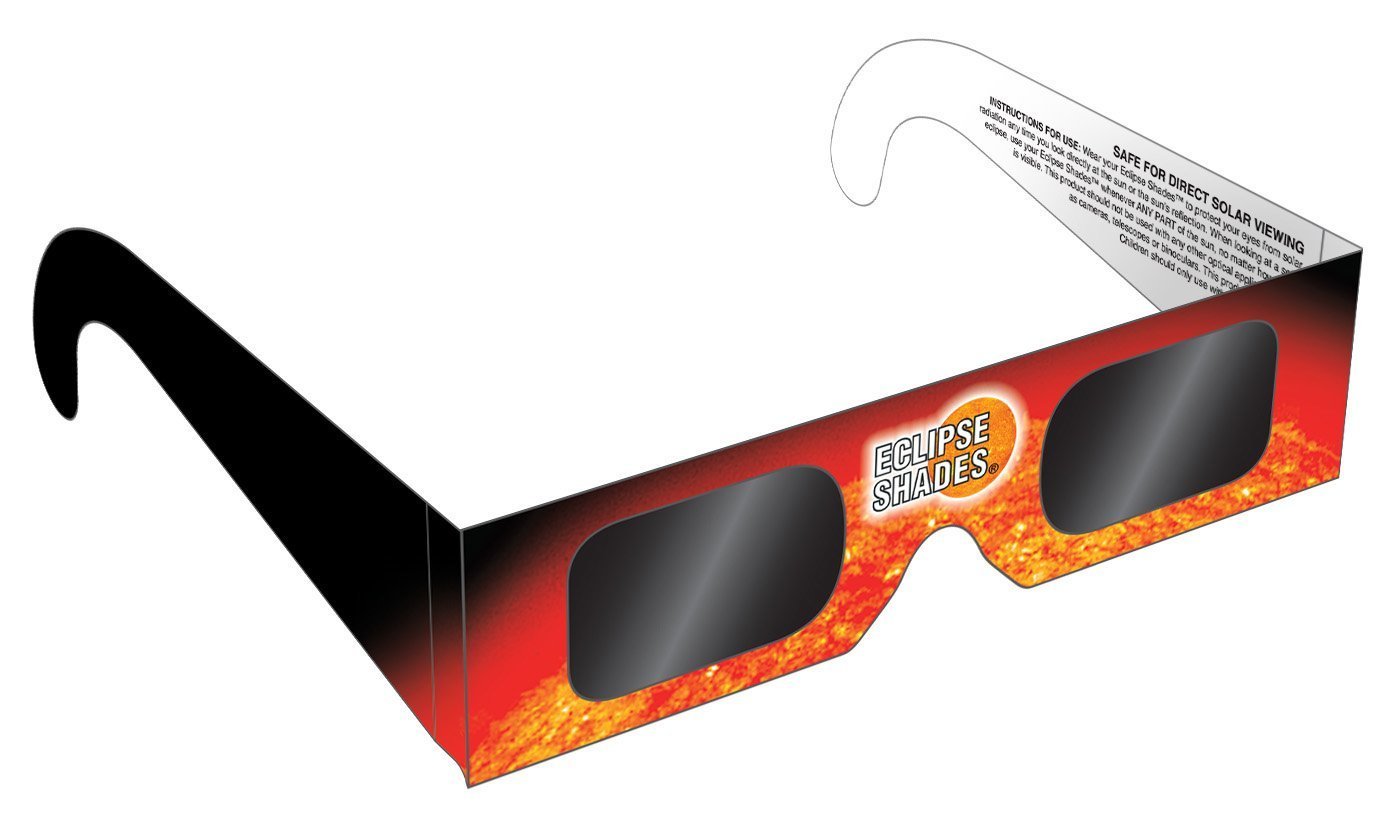 Travis Akin, who heads the tort reform group Illinois Lawsuit Abuse Watch, said he can't predict what litigation trends will emerge post- solar eclipse, but he believes that "darkness" created by "frivolous" lawsuits will last a lot longer than the two and a half minutes or so that southern Illinoisans - and others - will experience mid-day a week from today.

"Anytime people get together for a good time you can count on trial lawyers to spoil it for everyone," Akin said.

Whether litigation will arise from slip and falls, lack of restrooms, defective eclipse glasses - or consumers not receiving their protective glasses on time, Akin said he believes lawyers will try to find ways to capitalize on what should be an opportunity for "something spectacular."

A total solar eclipse will make its way across 14 states on Aug. 21 - and some of the best places to view are in southern Illinois. The duration of total darkness in Carbondale is expected to be 2 minutes and 41.6 seconds.

Experts have been warning that staring at the partially covered sun without protective gear can cause vision loss, and marketers have responded with a range of options for protective eclipse glasses.

But on Sunday, after allegations of counterfeits surfaced, Amazon began a recall of certain eclipse glasses.

"Safety is among our highest priorities," the company's statement reads. "Out of an abundance of caution, we have proactively reached out to customers and provided refunds for eclipse glasses that may not comply with industry standards. We want customers to buy with confidence anytime they make a purchase on Amazon.com and eclipse glasses sold on Amazon.com are required to comply with the relevant ISO standard."

Akin said there was "no doubt" in his mind that lawsuits will pop up after next week's event, given the swiftness with which lawyers seized the opportunity to sue retailers for allegedly wrongly making customers pay Cook County's soda tax on drink purchases that should have been exempt.

"Some retailers accidentlly coded some beverages incorrectly," Akin said. "They refunded money...There was no intention to harm consumers. But plaintiff lawyers lined up."