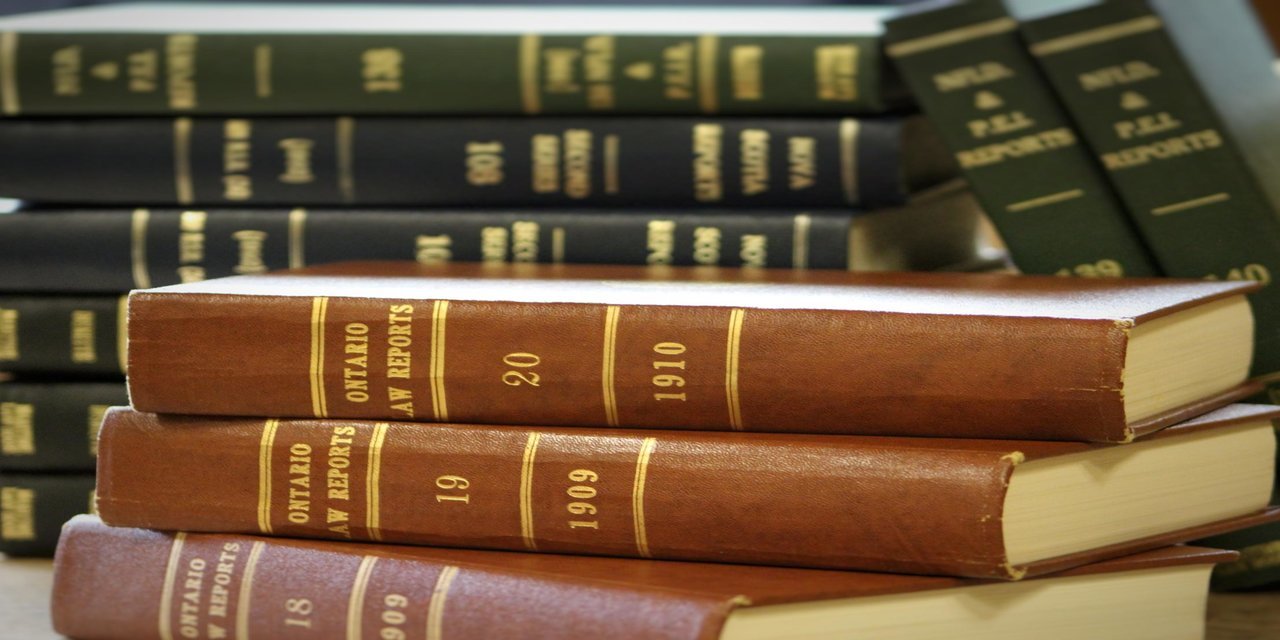 U.S. District Judge David Herndon has upheld age discrimination and common law retaliation claims brought by a former employee at a facility that provides services to children and adults with developmental disabilities.

On March 23, Herndon denied dismissal of an age discrimination and work-related injuries suit filed by Geneva Laurie against her former employer, the William M. BeDell Achievement and Resource Center, and her supervisor, Rosjean Custer.

Court records show that on May 23, 2014, Custer terminated Laurie citing concerns for the safety of staff, failure to meet performance standards and gross misbehavior and insubordination.

“Because Custer was Laurie’s supervisor and Laurie claims that she reported her injuries to her supervisors, it is safe to infer that Custer was aware of Laurie’s work-related injury report at the time of her termination," Herndon wrote. "Furthermore, Illinois courts have held that suspicious timing and ambiguous statements support an inference of retaliation."

Additionally, the attorneys representing the defense argued that Laurie failed to exhaust administrative remedies in her age discrimination claim because a notice of dismissal is not a right-to-sue letter. The court found that this does not defeat Laurie’s Illinois Human Rights Act (IHRA) claims.

“Because Laurie received the (Illinois Department of Human Rights') Notice of Dismissal and filed her lawsuit within the 90-day window, her complaint satisfies the exhaustion requirement of the IHRA at the pleading stage," according to the order. "For the sake of judicial efficiency, the Court finds it appropriate to forgo dismissal without prejudice given that Laurie has since received IDHR’s Notice of Dismissal."