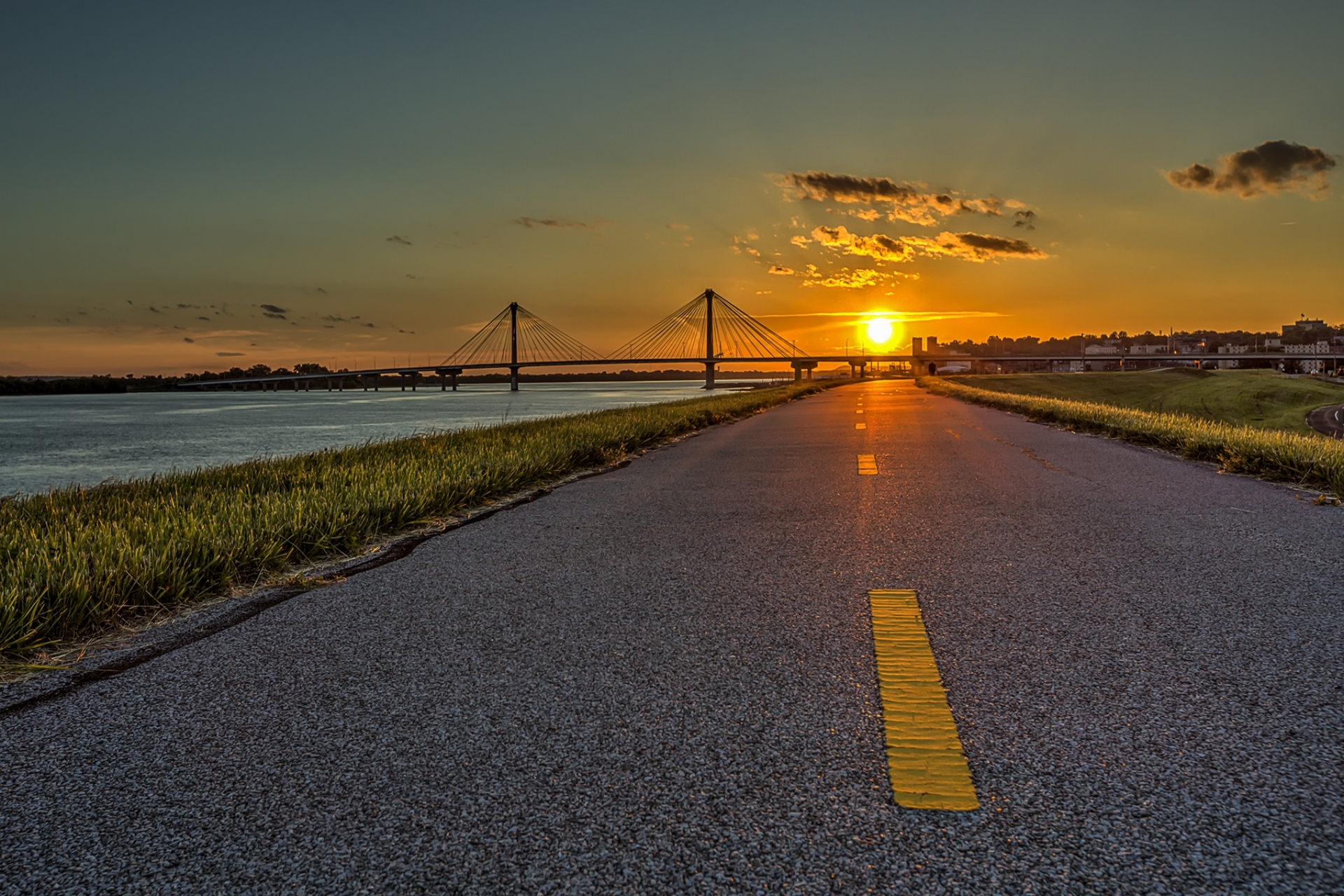 A Nameoki Township Highway Department worker who claimed he was being retaliated against for supporting his boss's political opponent in the April 4 election had his voluntary motion to dismiss granted by U.S. District Judge David Herndon on May 1.

Ronald Farrington filed suit March 23 in federal court against Nameoki Township Highway Commmissioner Donald Moore seeking "substantial" compensatory damages for alleged violation of his rights and the alleged harm to his reputation and for the alleged suffering of humiliation and mental anguish.

Farrington claimed that after he put up a yard sign on property he owns for Moore's opponent - Charles Luehmann - he was retaliated against by Moore. He filed a notice of voluntary dismissal on April 28.

Farrington was represented by Eric Evans of Granite City.

Moore and the Township were represented by Matthew Kelly of Schrempf, Kelly, Napp and Darr of Alton.

As for specific forms of retaliation, Farrington claims that upon Moore learning that he showed support for Luehmann, Moore assigned him to clean the "Dura-Patch" machine.

"Cleaning the Dura Patch machine is a dirty and difficult job which is typically fall (sic) to the man with the least seniority...," the suit states.

Farrington, 59, who has worked for the highway department for three years, claimed he also was assigned to pick up trash alone and without assistance.

"Highway trash pickup has always been a two-man job in the Township as it is very hard for one person to do and is dangerous to do alone," the suit states.