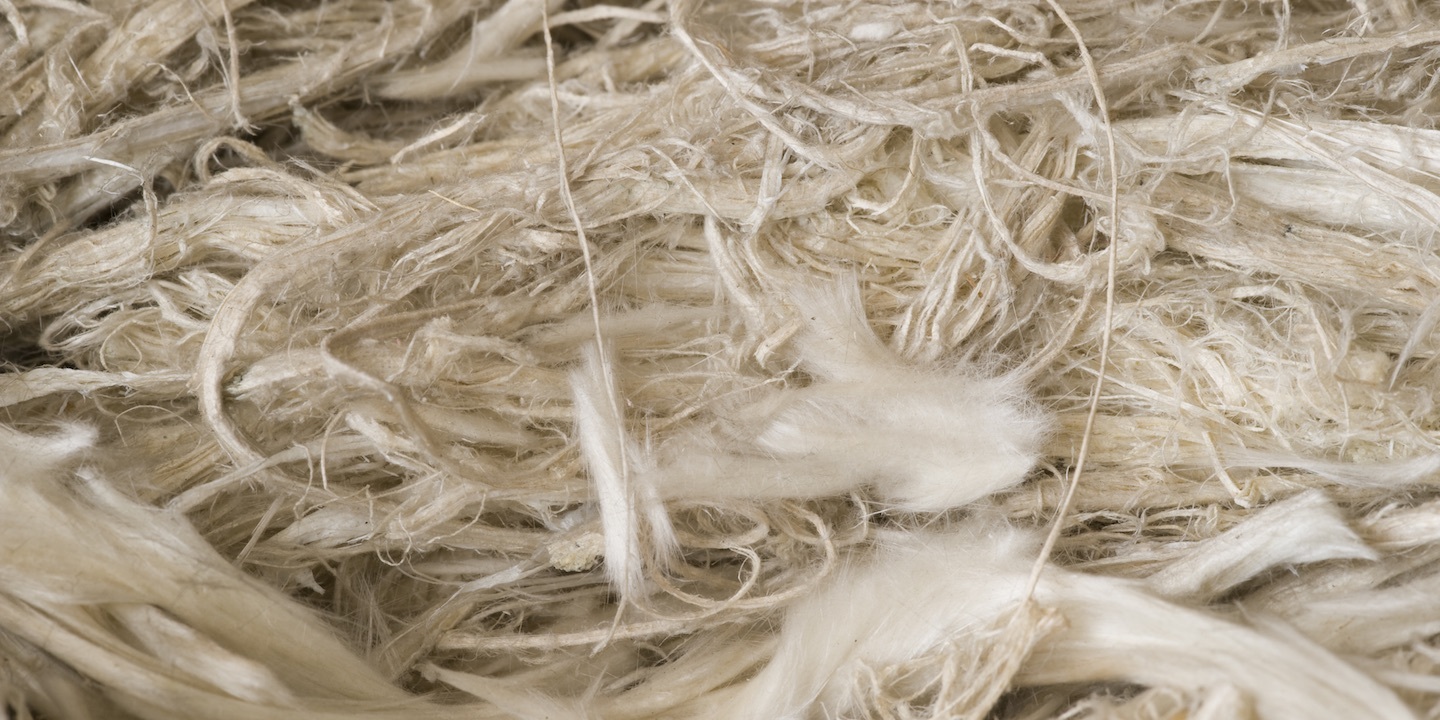 Analysis of the top five jurisdictions across the country where out of state plaintiffs go to file their asbestos claims shows that Madison County circuit court, unsurprisingly, carries a high percentage of them.

A report prepared by Washington-based consulting firm KCIC designates Madison County the top spot with 83.4 percent of asbestos claims in 2016 coming from persons outside Illinois. The report further notes that, of the 1,299 new cases filed in 2016, 11.2 percent of them do not list the plaintiff's state of residence; just 5.3 percent of plaintiffs are from within Illinois.

"We examined our data to look for cases where plaintiff firms may be picking and choosing more favorable jurisdictions in which to file," the report states. "One way to measure this is to look at the number of filings where the plaintiff’s state of residence does not match the state in which they file."

The report indicates that the New Castle, Del. court system has a higher percentage of out of state plaintiffs at 93 percent, however, there were almost ten times more cases filed in Madison County (1,299) than in New Castle (142) last year.

While the vast majority of asbestos suits are settled before trial in Madison County, plaintiffs in the rare trial-to-verdict cases have all been from out of state in recent years.

This new year is showing signs that may be bucking the trial rarity trend, as today Madison County jurors heard opening statements in an Ohio plaintiff's mesothelioma claim against sole defendant Specialty Electric. Attorneys representing plaintiff Larry Pridemore, deceased, claim he was exposed to a particularly potent form of asbestos -crocidolite. It is the second asbestos trial of 2017.

While the Simmons firm of Alton filed the most suits in Madison County in 2016, followed by Gori Julian of Edwardsville and Maune Raichle of St. Louis, the percentages of their out of state claims goes in reverse order of their volume.

Maune Raichle's caseload in Madison County was 92.7 percent out of state; Gori Julian's was 90.3 percent and Simmons was 89.2 percent, according to the report. It also notes that between 2.3 and 4.8 percent of their cases do not list plaintiff's residence.

An average of 5.3 percent of those three firms' claims were brought on behalf of in state residents in 2016.