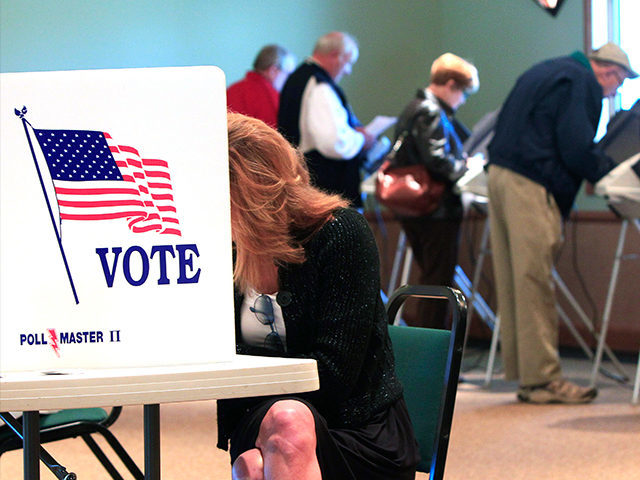 Amanda Ruocco, a Republican from Swansea, has built her campaign against Costello, a Democrat from Belleville, on a charge that the 32-year incumbent does not devote full time hours to the position that maintains records involving real estate transactions.

Ruocco, 31, who works full time in charter school management in St. Louis, claims she confirmed her suspicion through Freedom of Information Act requests for Costello's phone and parking garage records.

These records show that in a six month period between March and September of this year, 11 incoming or outgoing phone calls were associated with Costello's extension at the county administration building.

His parking garage records for all of 2015 listed "card activity" and were limited to one page, however, all activity that would have shown card number, date and time, was blocked out. Records from another employee's activity report shows that 50 records of entry or exit from the garage are listed on one page.

Costello, 71, said that Ruocco's claims are "ridiculous." He said that he indeed does devote full time hours to the position. Oftentimes, he said his work takes him outside the office where he meets with various interests such as realtors.

Regarding his parking activity, he said that operators of the garage located underground at the county building know him and therefore do not require him to use his parking card to gain entry.

As for phone records, Costello said that he doesn't often answer his phone. He said that his chief deputy takes many of his calls because they usually are questions from the public having to do with a particular issue.

Ruocco claims that Costello's alleged absenteeism has been "has been going on for a very long time."

"I very much think that voters and all of us should know about what's happening in our county with our tax dollars," she said.

She claims that she became aware of the problem from former employees of the office while on the campaign trail.

Ruocco is a graduate of University of Missouri with a degree in elementary education. She is the daughter of Katherine Ruocco, a Republican challenger State Rep. Jay Hoffman (D-Belleville) in the 113th House District.

Want to get notified whenever we write about University of Missouri - Columbia ?

Sign-up Next time we write about University of Missouri - Columbia, we'll email you a link to the story. You may edit your settings or unsubscribe at any time.