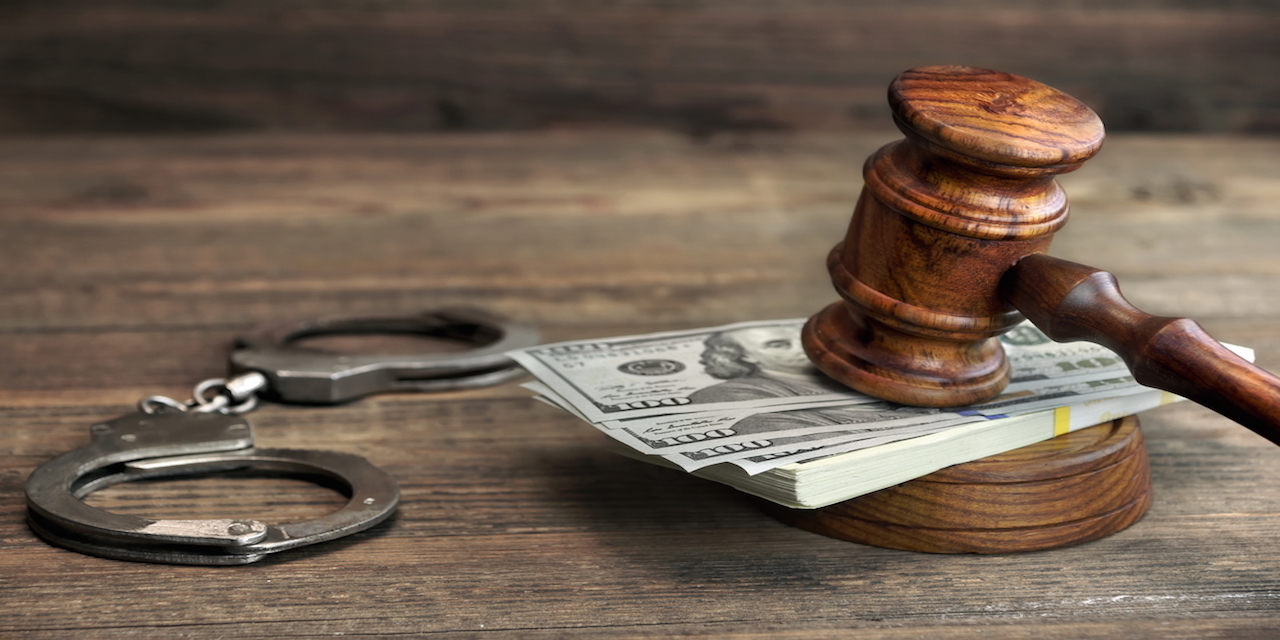 Four county officials and a state senator from Madison County combined earn close to $1 million annually in current salary and pension payments, all funded by taxpayers.

The top bread winner is State Sen. William Haine (D-Alton) who will take home approximately $230,823 this year, most of which comes from an Illinois Municipal Retirement Fund (IMRF) pension he draws from the 26 and a half years he was employed by the county before going to Springfield.

The second highest paid elected official in Madison County is Circuit Clerk Mark von Nida whose salary is $107,206, plus a state stipend of $6,500. He also receives $82,113 in IMRF pension benefits for having served as county clerk prior to being elected to his current position in 2012. His total compensation is $195,819.

Pension reform advocate Jared Labell, director of operations for Taxpayers United of America, said that given the state's vast number of taxing bodies - 7,000 - a "legion" of government retirees has been created.

"The costs of salaries, benefits, and pensions for these government employees and retirees are both massive and not as widely known by taxpayers, although they should," Labell said.

He called the practice of allowing government retirees to collect pensions while working for the government in a different capacity a "poor practice."

"Retirement should mean retirement," Labell said. "Taxpayers should not be forced to pay the pensions of rehired government retirees until they are completely retired."

Labell called the situations of Lakin and Nonn, who are getting paid to work in the same departments from which previous employment allows them to draw a pension, are not rare in Illinois.

"It's common practice for officials to retire from positions in law enforcement, only to accept new titles in the same or other departments after retirement," he said.

He said that the same is true for von Nida and Ming-Mendoza, who shifted to different county offices after "retirement."

When von Nida was running for the position of Circuit Clerk in 2011, he told supporters he would not collect a pension while serving as circuit clerk, according to an article in the Alton Telegraph.

Von Nida said his pension is going to his ex-wife as part of a divorce settlement.

"Quite frankly, the divorce is a personal tragedy," he said in a statement. "I found out that the pension that I earned as County Clerk was joint property with my ex-wife. By law she had a claim on it and we settled for her to collect it while I  was still working."

"The Illinois Municipal Retirement Fund is only propped up by local property taxes, forcing property tax hikes to maintain this veneer of solvency," he said.

"The fact is, Illinois is in a financial mess, and so are its thousands of taxing bodies. Residents of Madison County are sadly facing a threat similar to their fellow taxpayers across Illinois, which is dire."

Other instances of government officials doubling up on take home pay by holding different positions include Alan Dunstan, who earns $103,168 as county board Chairman and another $28,454 as Jarvis Township Supervisor, for a total of $131,622.

Want to get notified whenever we write about Taxpayers United of America ?

Sign-up Next time we write about Taxpayers United of America, we'll email you a link to the story. You may edit your settings or unsubscribe at any time.