First quarter fund-raising by candidates for the Fifth District Appellate Court was most active in Judge Brad Bleyer's campaign, according to records from the Illinois State Board of Elections.

Bleyer, a Williamson County circuit judge is a Democrat running for the vacancy created by the upcoming retirement of Justice Bruce Stewart. He will face Madison County Circuit Judge John Barberis, Republican, in the November election. 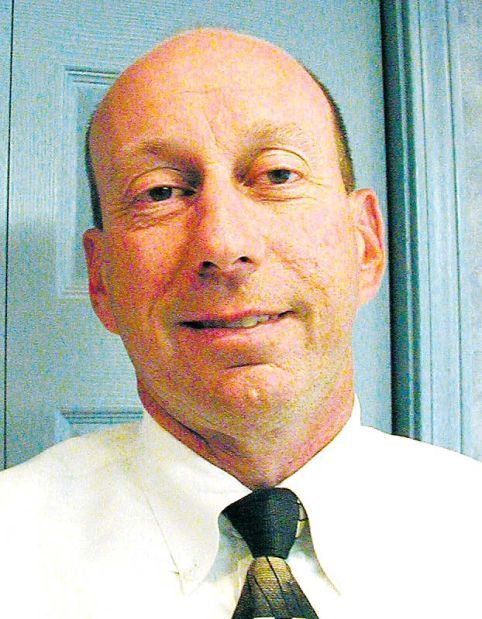 More than a quarter of Bleyer's total $28,877 in individual and in-kind contributions came from labor or trade groups.

The International Brotherhood of Electrical Workers PAC Voluntary Fund in Washington, D.C, contributed the largest individual contribution of $5,000. The Operator Action Fund of Marion contributed $2,000. Other such groups contributed another $800.

Aside from labor and trade, all of Bleyer's contributions came from individuals or groups outside of the Metro-East area. Southern Illinois attorneys or firms were the primary source of his contributions:

Robert Wilson of Harrisburg contributed $2,500. Contributions of $1,000 came from Steve Stone and William and Dorothy Bleyer of Cartereville; Doug Dorris and Lawler & Lawler of Marion; Hughes Law Firm of Carbondale and Law Office of Brian Zirkelbach of Murphysboro. A $1,000 contribution from Mack's Lake of Egypt Marina was refunded.

Barberis, who self-funded his campaign for circuit judge in 2014, has not established a campaign committee with the State Board of Elections. In a previous interview he indicated he would consider raising funds because of the larger geographic area in which he must campaign.

The Fifth District is comprised of the state's 37 southern-most counties.

In a race to fill the vacancy of James Wexstten, who retired before his term expired, appointed Justice James "Randy" Moore and Circuit Judge Jo Beth Weber raised moderate amounts of funds.

Moore, who was appointed to the Fifth District Appellate Court in December 2014 by the Illinois Supreme Court after Justice Stephen Spomer retired, raised $2,700 in itemized contributions from seven individuals outside the Metro-East in amounts ranging from $200-500.

With cash on hand from fund-raising efforts last year, Moore spent more than $11,000 on campaign signs during the first quarter.

Weber, who has served as a resident circuit judge in Jefferson County since 2012, raised $3,750 from four individuals outside the Metro-East. Attorney Robert Wilson of Harrisburg contributed $2,500.

Weber also had cash on hand from previous fund-raising efforts. Her campaign spent $7,500 on staff and nearly $4,000 on printing costs in the first quarter.

Baricevic, chief judge, loaned his committee $20,000 on March 7 and on the same day his committee transferred $24,000 to the St. Clair County Democratic Committee.

His financial disclosure report shows that close to $2,000 was spent on attorney fees associated with the legal challenge to his - as well as LeChien's and Haida's - ballot access.

Haida's disclosure report shows he received a $5,000 contribution from the Becker, Hoerner, Thompson & Ysursa firm in Belleville last month. He also loaned his campaign $10,000, and a few days later, like Baricevic transferred $24,000 to the St. Clair County Democratic organization.

Baricevic and Haida had carried over campaign funds from the previous quarter.

Earlier this month, Belleville attorney Ronald Duebbert, a Republican who will face Baricevic in the November election, re-activated his campaign committee from a previous bid for circit judge in 2012. No funds were dedicated to the committee when it was re-activated April 8.

East St. Louis attorney Laninya Cason, Republican, will face LeChien in November. She has not yet formed a campaign committee with the State Board of Elections.