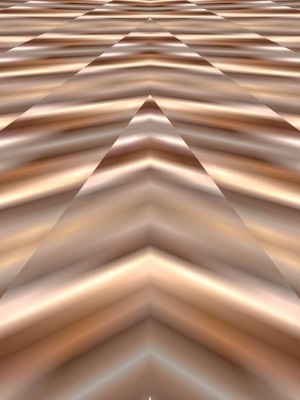 DJL and World Gold entered into a purchase agreement in which the plaintiffs sold low-grade copper to the defendants, the suit says. However, in mid-2015, the defendants allegedly stopped making payments for the materials.

The plaintiffs seek judgment for all three counts against the defendants in an amount in excess of $50,000, plus interest; punitive damages in an amount to be determined later, fees and costs; and other relief the court deems proper. They are represented by Daniel C. Nester, Christopher M. Blaesing and Alan L. Schilling Jr. of Bryan Cave LLP in St. Louis.