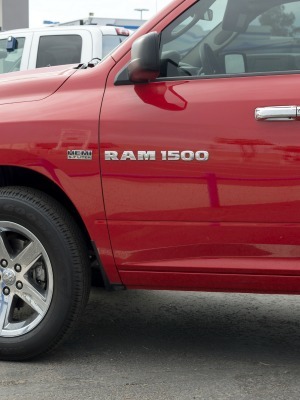 EDWARDSVILLE – A customer at a used vehicle dealership is suing over alleged warranty and repair issues, plus a dispute over possession of the truck.

On Nov. 13, 2014, Mahler claims he purchased a pickup trick from InstaCredit with a limited warranty saying the defendant would repair the truck if needed in the first 12 months or 12,000 miles, the suit alleges.

The truck's heater stopped working, so Mahler allegedly returned to the defendant 10 times with no success at getting it fixed, according to the complaint.

Near the end of the warranty term, the suit alleges, the defendant informed the plaintiff that the heater could not be repaired without replacing the truck's engine and the plaintiff would have to pay half of the repair cost. Mahler refused.

Some time following the sale of the truck, InstaCredit assigned its interest to Universal and Mahler received a notice from Universal dated Dec. 19, 2015, telling him the truck had been repossessed while it was at the repair facility, according to the suit.

Even though he has repeatedly demanded the truck be repaired or that the defendant return the truck so he can have it repaired, the defendant has refused, according to the complaint. At the time the lawsuit was filed, Universal still possessed the truck, the suit states.

The plaintiff seeks a court order that the defendant Universal immediately return the truck to him or to pay the plaintiff a replacement amount that is fair and reasonable, plus court costs, attorney fees, and pre- and post-judgment interest. He is represented by Christopher A. Thornton of C.A. Thornton LLC in St. Louis.