Motorist accuses driver of causing collision that led to injuries 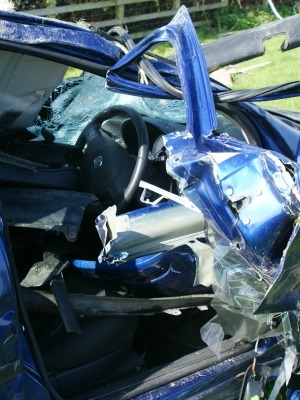 EDWARDSVILLE – A motorist is suing a Moro driver, alleging negligence over injuries she says suffered in a collision allegedly caused by the defendant.

The lawsuit says the defendant was negligent in failing to keep his vehicle under control, failing to brake in time to avoid a collision and failing to yield at an intersection.

As a result, the suit says, the plaintiff received injuries to her abdomen and right should, will continue to incur medical bills and has lost wages.

Bristow seeks a judgment of more than $50,000, plus court costs. She is represented by attorney Samuel A. Mormino Jr. of Mormino, Velloff & Snider PC in Alton.