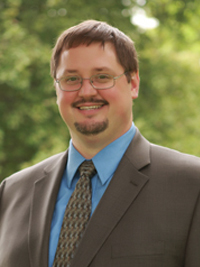 Berry, represented by Kenneth Beljanski of Brown and Brown in Fairview Heights, had asked jurors to award $165,000 for the injuries she suffered when Sylvester M. Silas, Sr. ran into her parked vehicle on Market Street on Jan. 5, 2011.

Attorney Kevin Babb was named as defendant in the suit, as representative of the deceased Silas's estate.

The suit, filed Dec. 28, 2012, claimed that Silas failed to keep an adequate lookout and failed to equip his vehicle with adequate brakes, among other things.

Babb, represented by David Laurent of Glen Carbon, initially denied negligence, saying that Berry parked her car on the laned roadway where she should not have and opened her door when it was not safe to do so.

At trial in Circuit Judge William Mudge's court, however, Babb admitted fault on behalf of the Silas estate.