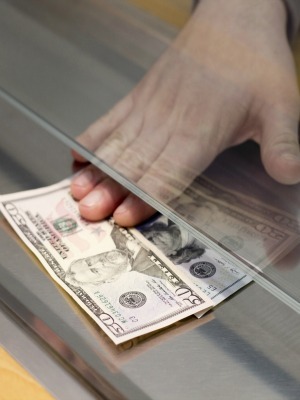 According to the complaint, Eiring worked at U.S. Bank's Flora, Illinois, branch until she was terminated Oct. 10, 2014. The suit says age discrimination was the reason for her termination and, in addition, the defendant retaliated against her because she asserted her rights as protected by the Age Discrimination Employment Act.

The lawsuit states Eiring never received any reprimand, verbal or written, from the defendant before she was terminated.  The suit alleges the plaintiff was terminated after she tried to help a fellow teller at the bank and that two U.S. Bank employees told her she was not to counsel him.

Eiring seeks a trial by jury, appropriate injunctive relief, lost wages, damages, front pay, interests, court costs, attorney fees and other relief the court may deem appropriate. She has not hired an attorney.