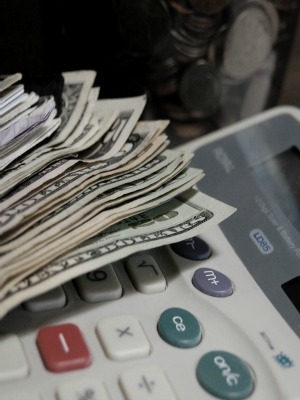 EAST ST. LOUIS – The administrators of an Illinois labor union's retirement fund are suing over the alleged lack of payment into the group's retirement plans.

According to the complaint, the defendant corporation was established in 1988 and the Schaefers were the sole and exclusive officers and owners of the company. The defendant company was administratively dissolved by the Illinois secretary of state in June 2005, the suit states. However, the Schaefers have allegedly continued to operate under the corporate name, even though it has no legal existence.

As such, the suit claims, they are liable for all debts and liabilities arising out of their actions. Throughout the company's history, it has been a party to one or more binding collective bargaining agreements with Painters District Council 58 and its constituent local unions, and they are also signatories to a 401(k) agreement with the union, according to the suit.

The plaintiffs seek from the court a judgment against the defendants, an order awarding the funds they allege they are owed, liquidated damages and interest, attorney fees and court costs. They are represented by James R. Kimmey of Cavanagh & O'Hara LLP of Fairview Heights.