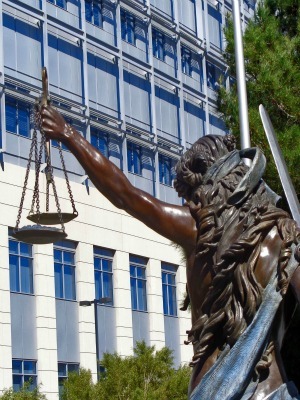 Nicholle Williford filed the lawsuit Jan. 21 in U.S. District Court for the Southern District of Illinois Benton Division against Fifth Seasons Residential LLC, alleging she was terminated because she is Caucasian.

Fifth Seasons is an Illinois corporation that provides residential and health care services to elderly citizens in Marion. The complaint states that Williford was employed by the defendant from March 9-July 29, 2015, as a certified nursing assistant supervisor and that she was never disciplined and had an exemplary work record.

The lawsuit says the supervisor of Fifth Seasons' Marion site had the authority to terminate any employee, and on July 29, he told Williford an allegation had been made that she had harassed an African-American female employee and she was being terminated. The suit states he further told Williford her termination was because the defendant couldn't risk an EEOC complaint about an African-American employee being harassed by a white employee.

The lawsuit alleges the supervisor knew the charges against the plaintiff were false because he decided to terminate her without conducting an investigation into the claim, that she has no record of poor performance, that she recommended that the African-American woman be hired, and that, during their conversation, she says the supervisor showed no interest in hearing her side of the story.

The plaintiff alleges she would not have been terminated if the individual making the harassment charge had been white or if she was African-American.

Williford seeks a trial by jury, plus a judgment in the amount that would compensate her for the discrimination she allegedly has suffered, punitive damages to deter the defendant from such conduct in the future, attorney fees and court costs. She is represented by attorney Darrell Dunham of Carbondale.